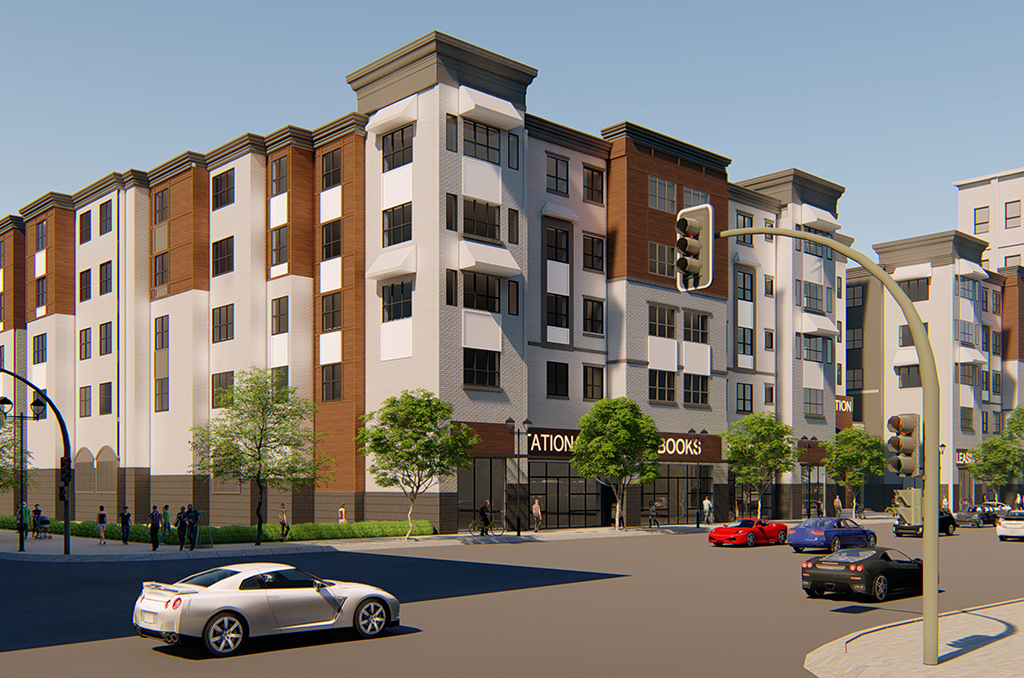 A developer has secured nearly $260 million in financing for multifamily projects in Bayonne, Linden and Raritan, following a transaction arranged by Meridian Capital Group.

The capital markets firm announced Monday that it represented Accurate Builders & Developers in obtaining the $258 million loan package. Madison Realty Capital is providing the acquisition and construction financing for the portfolio, which includes a 651-unit development in Bayonne, a 276-unit project in Raritan and an undisclosed 234-unit project in Linden.

“We are excited and proud to work with the Accurate team as they expand into these exciting New Jersey markets by constructing fully amenitized multifamily rental products that will set the standard for other developments in the area,” Ackerman said. “Ultimately, we advised the client to move forward with Madison as they were able to provide a very attractive staged funding, and the flexibility required during construction, which is incredibly important with three properties under development at once.

“This is a testament to Madison’s experience both as a lender and developer.”

Meridian said the Bayonne project, known as Harbor Station South sits at the intersection of Goldsborough Drive and Port Terminal Boulevard. The development’s 651 apartments will be spread across two buildings and feature amenities such as a concierge service and rooftop pool with unobstructed views of the New York City skyline and the Bayonne Golf Club

The second project, The Crossroads at Raritan, sits on a block bordered by First Avenue, Third Street, Second Avenue and the NJ Transit railroad tracks in Raritan. The 276-unit plan calls for 20 affordable apartments and is slated for amenities such as a bike-sharing program, virtual yoga studio and community room.

Meantime, the Linden project will feature amenities such as a rooftop deck and pool, Meridian said, noting its proximity to the Linden train station and the Linden Airport.

In a separate news release, Madison Realty touted the three projects as all being shovel-ready and located near mass transit.

“MRC thrives on large, complex transactions like this portfolio and we’re excited to be involved,” said Josh Zegen, co-founder and managing principal of MRC. “We’re financing three major transit-oriented development sites located in different towns, so clearly there are many moving parts, but our experienced team makes complicated deals easy for the borrower and allows them to focus on their core expertise of building.

“These are prime sites in communities with strong apartment demand based on demographics and transportation connections, and we believe they have great prospects for success.”

Accurate Builders has been steadily adding to its portfolio in recent years.

“As we expand deeper into New Jersey, it was important to find a lender who truly understands our growth goals and could fully support these developments,” said Jack Klugmann, CEO of Accurate Builders. “Meridian did an excellent job of sourcing a variety of financing options and then facilitating a smooth closing with the team at Madison.”

We're an award-winning studio who is rethinking buildings 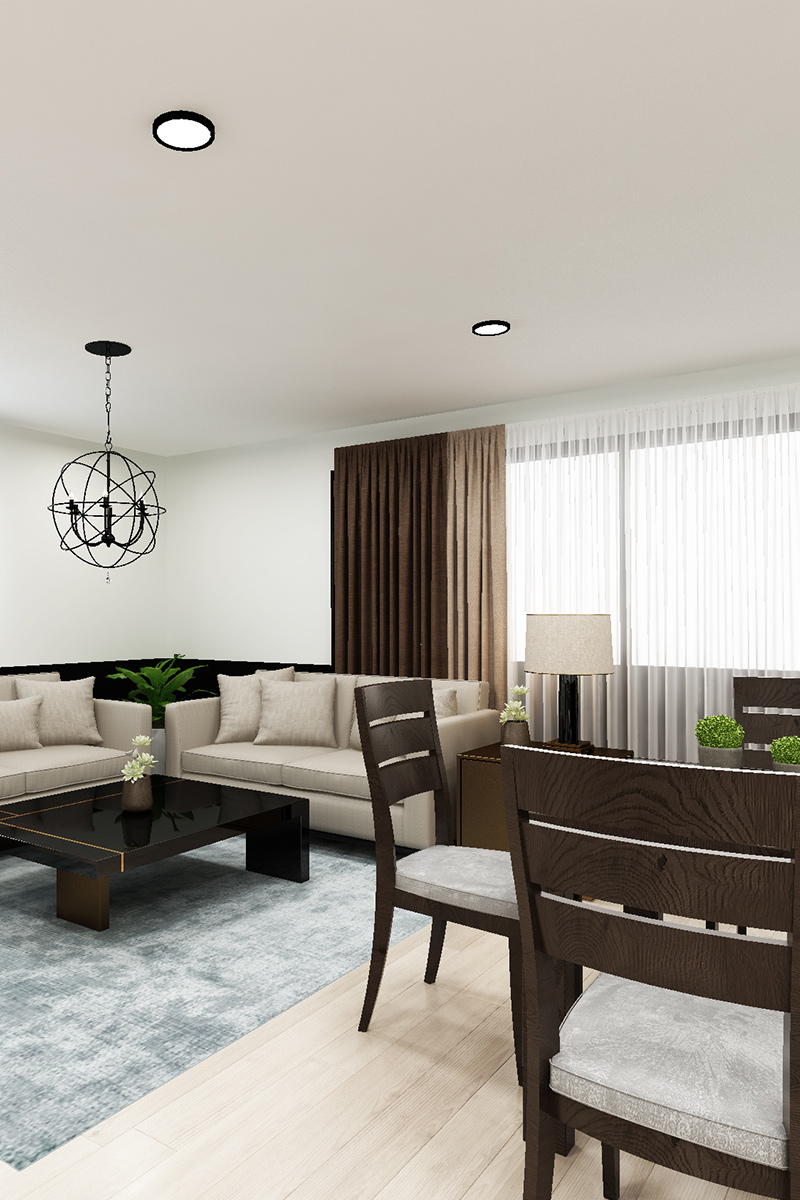 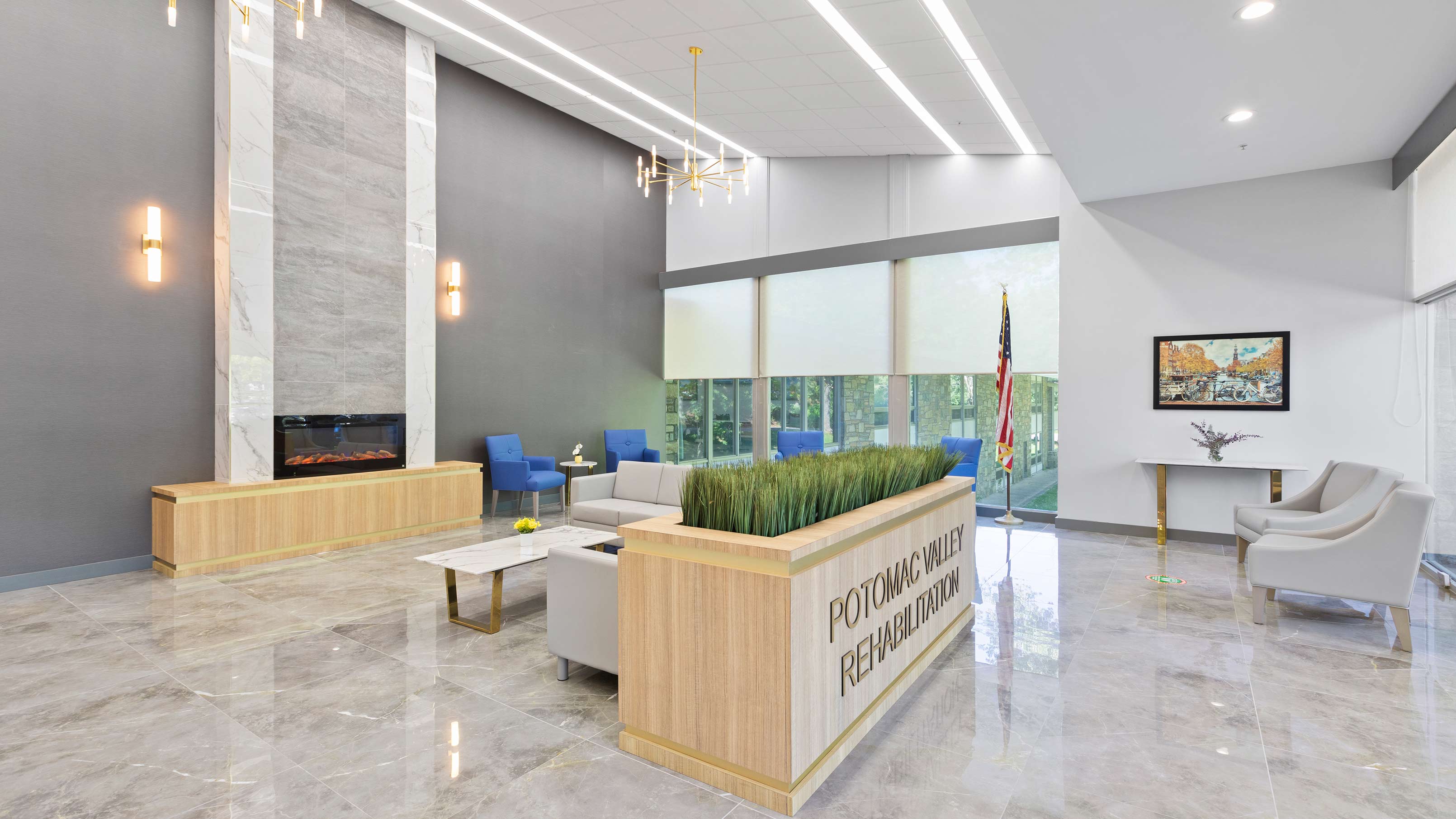 A new era in healthcare design

Boasting gorgeous renovations and a state-of-the-art gym, Potomac Valley is raising the bar for skilled nursing and healthcare facilities. 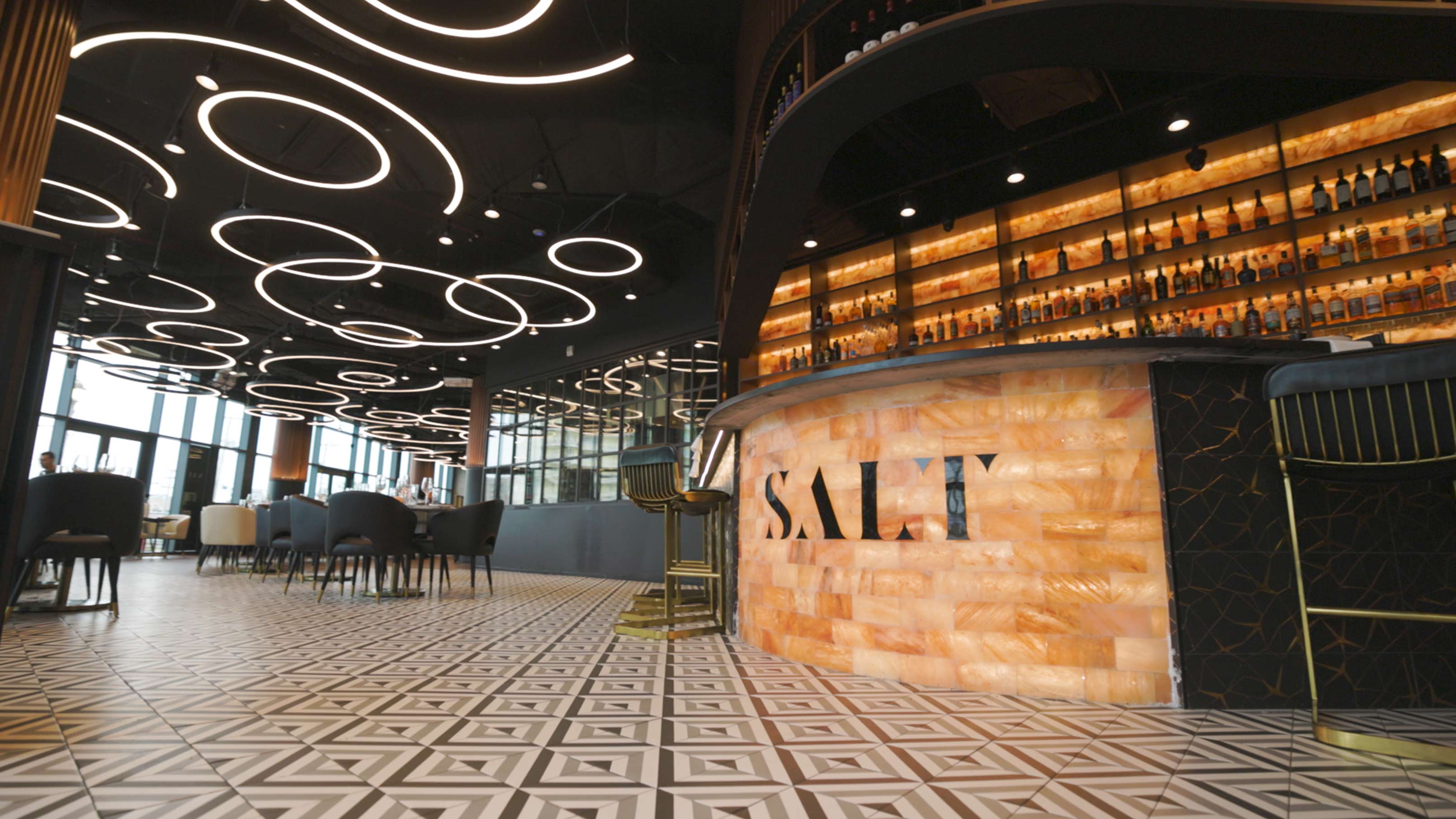 Pier Village is entering a new phase of its development, adding amenities for its kosher-keeping clientele for the second season in a row.