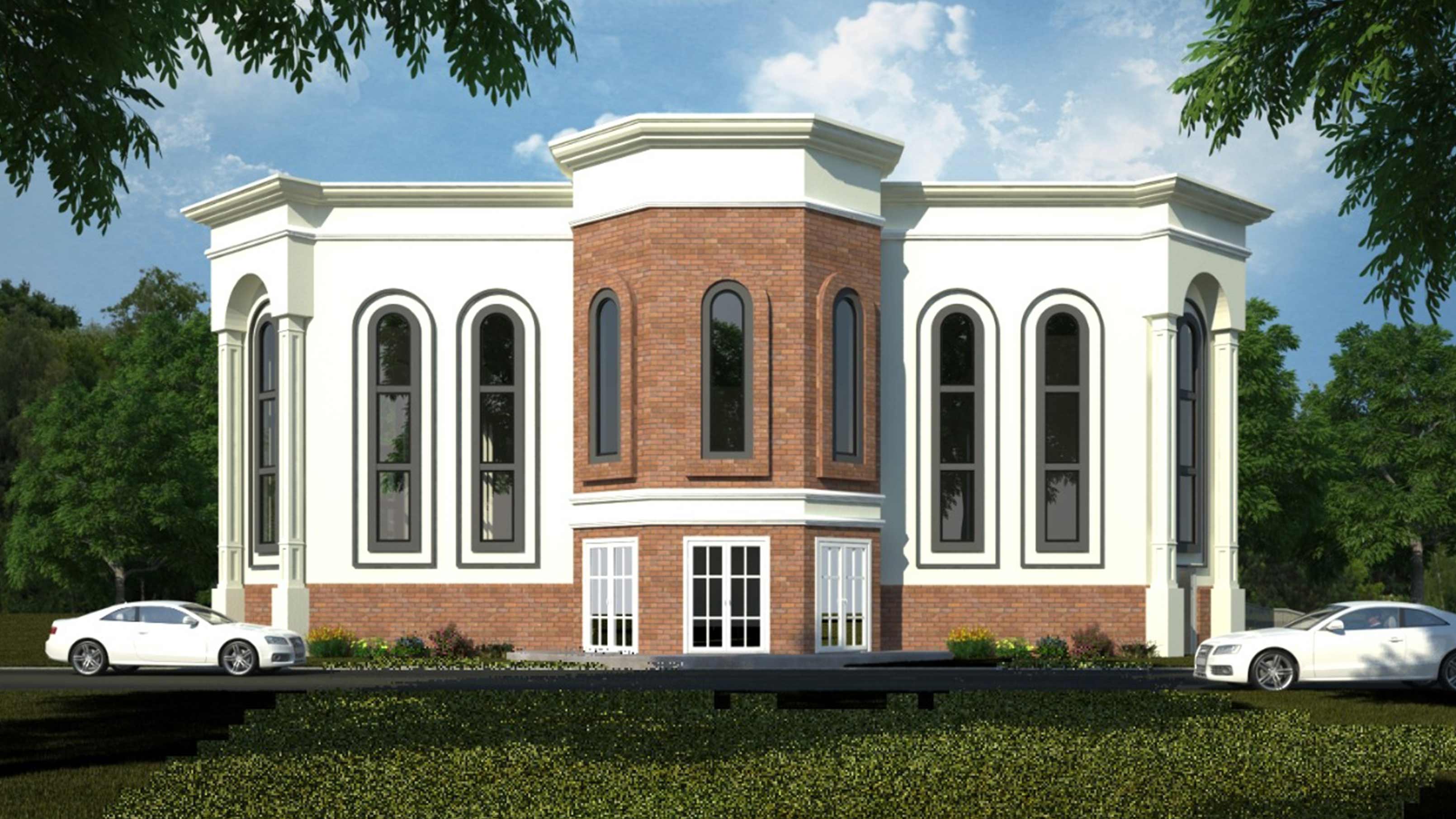 The developers of Royal Grove, a suburban residential project consisting of over two hundred single-family homes, sought out HHDesigners to lend prestige to the project while still in its planning stage and position Royal Grove as a high-end, desirable place to live. Developer Asher Brodt enlisted HHDesigners to create premier common areas designed to appeal to potential buyers and establish Royal Grove’s reputation as an up-and-coming community for growing families.

Working closely with the project’s developers and builders, HHDesigners elevated Royal Grove from a collection of unfinished houses to one of the most in-demand destinations for young families in the Jackson area. Royal Grove quickly sold out, rewarding the developers’ investment and setting a new standard for Jackson real estate.

“Having the HHDesigners stamp on our project was important to us because we knew it would lend Royal Grove credibility and prestige—and it did! Their involvement made all the difference.” 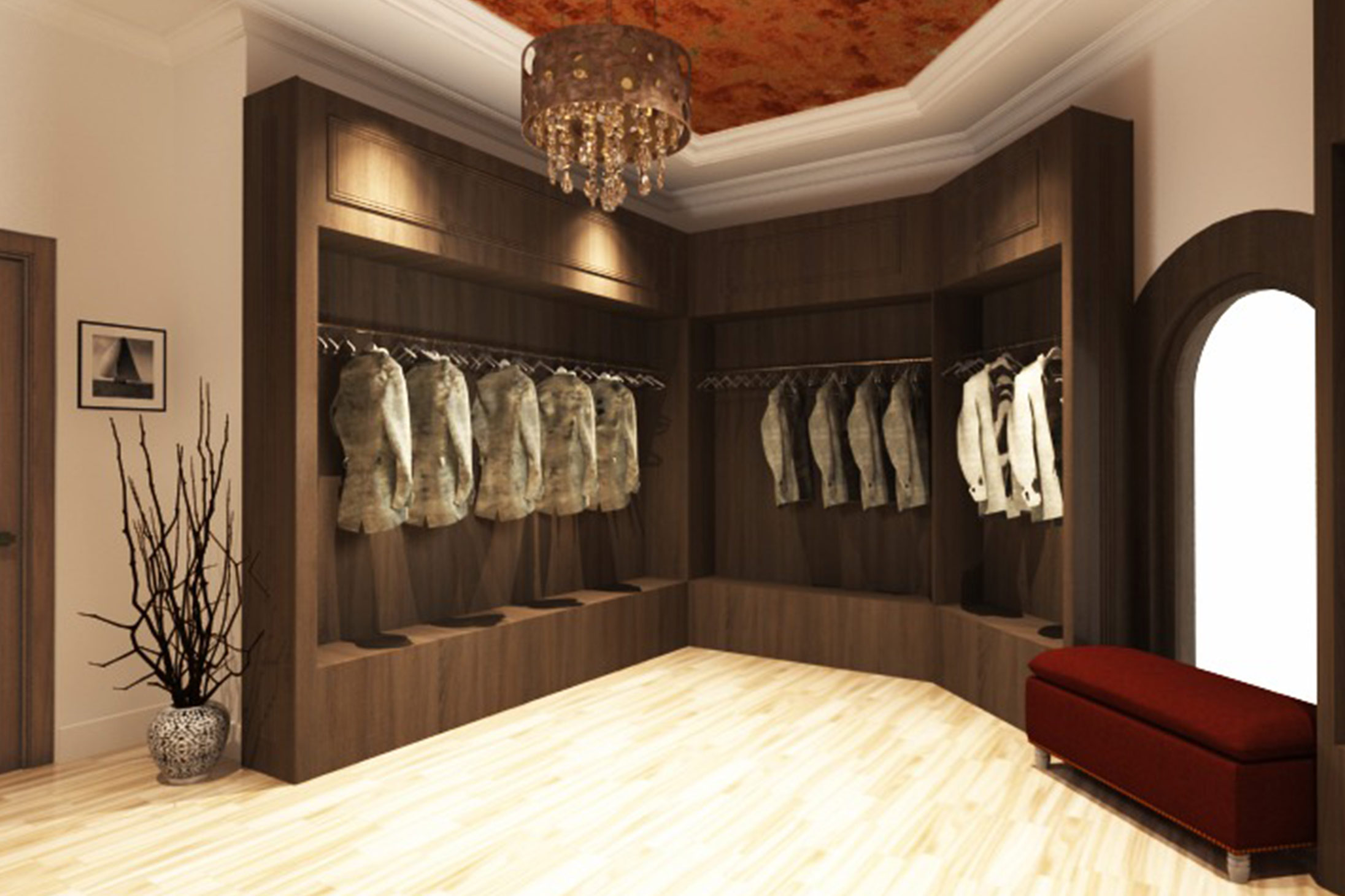 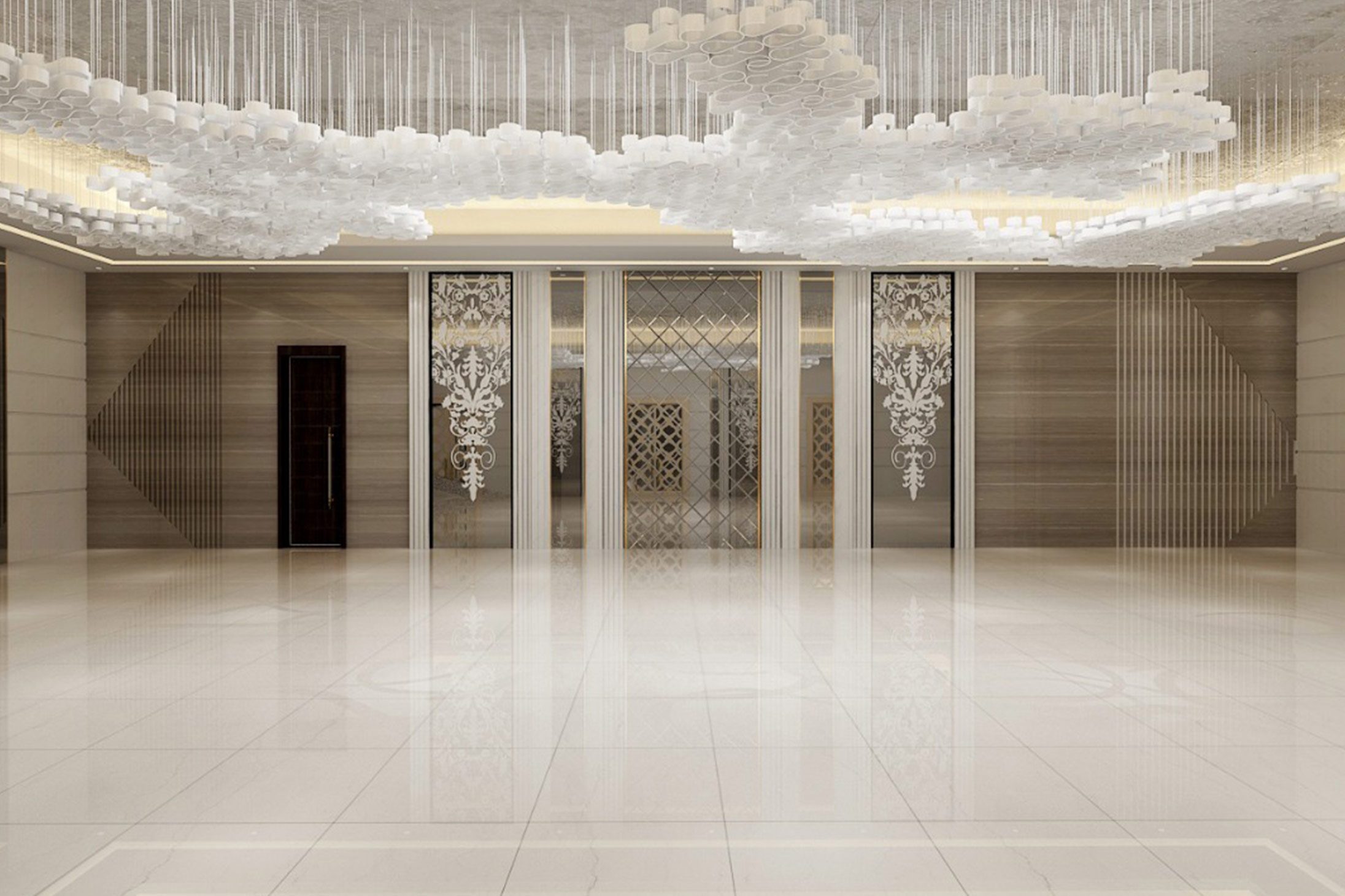 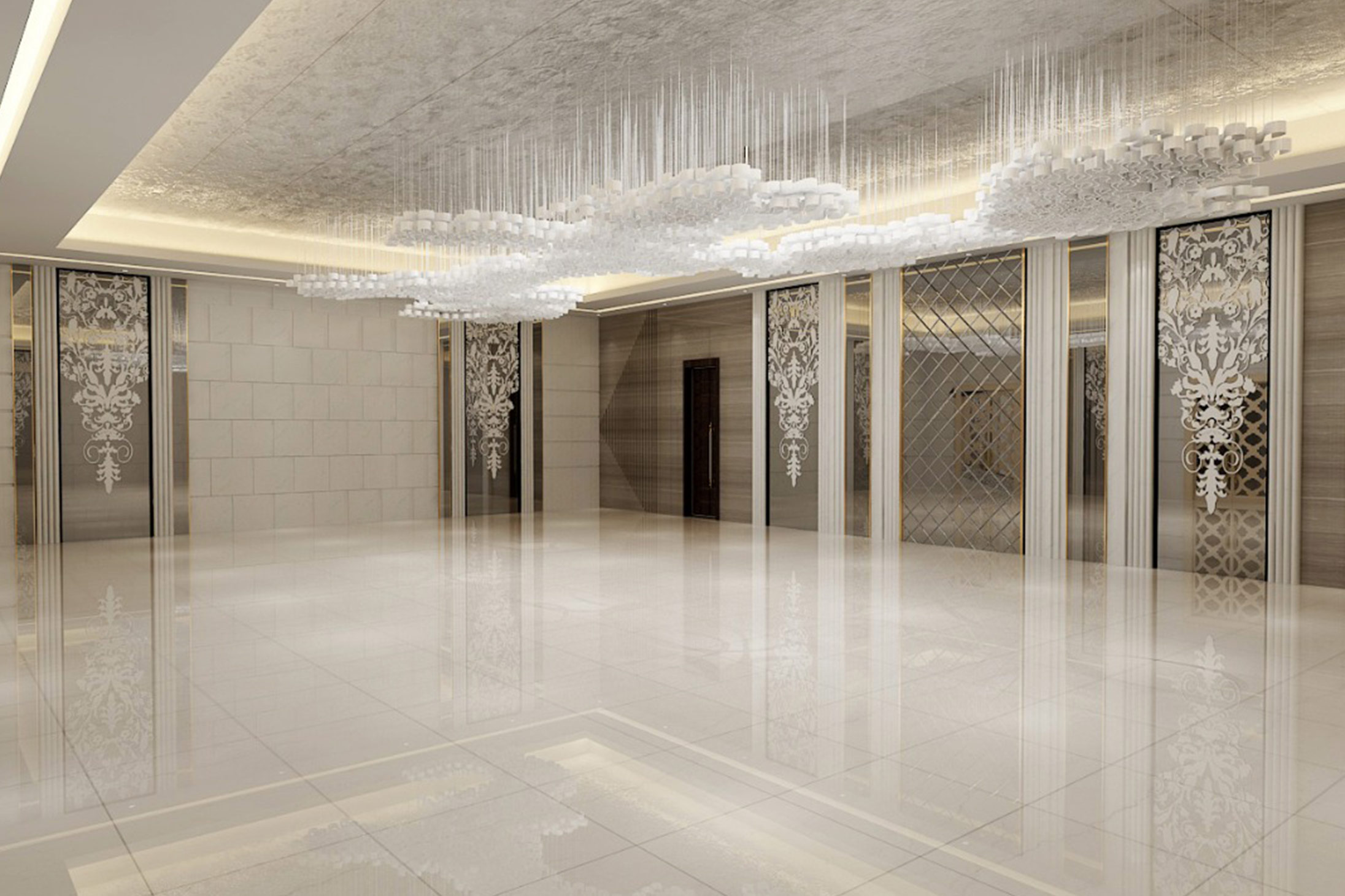 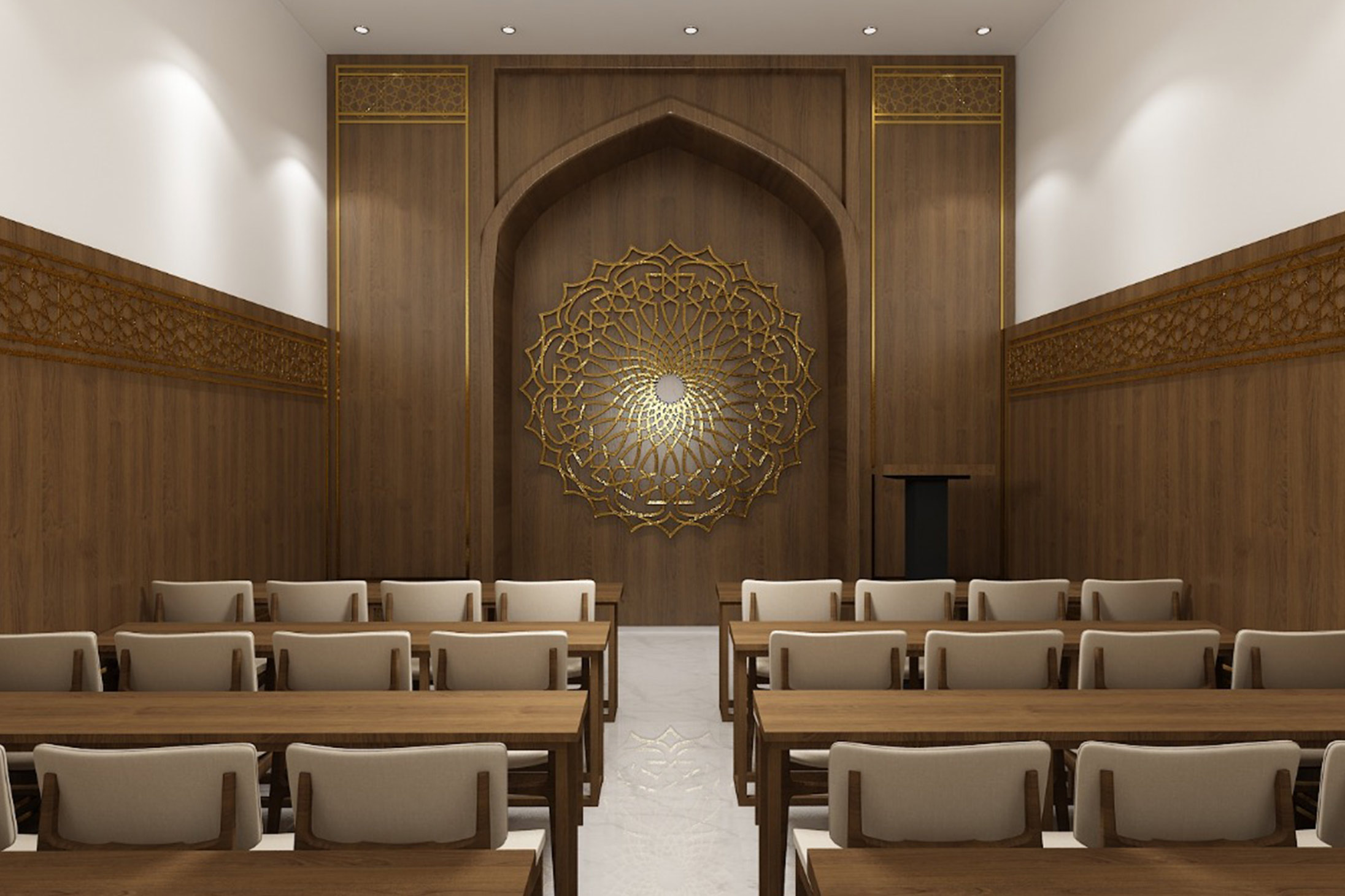 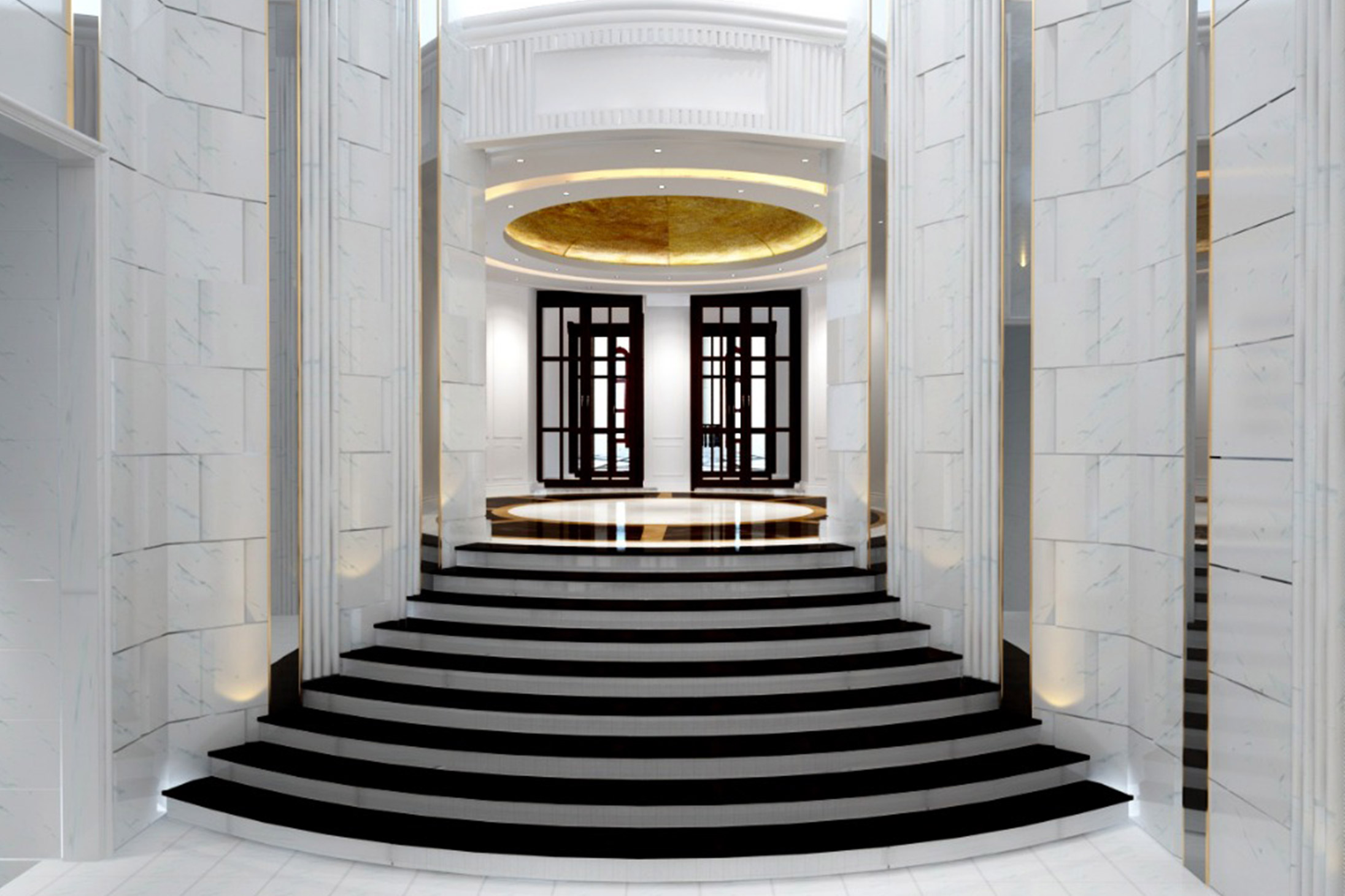 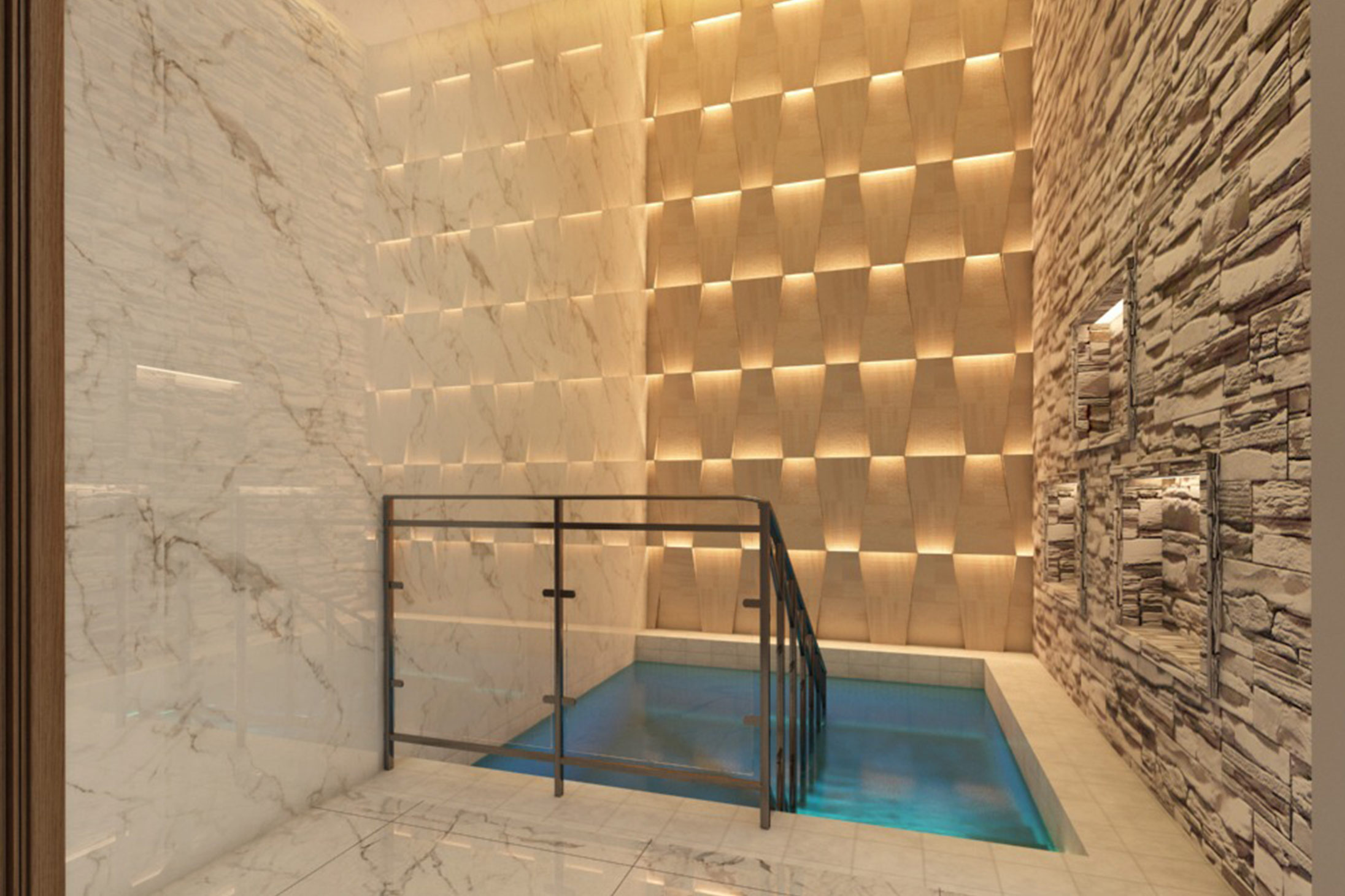 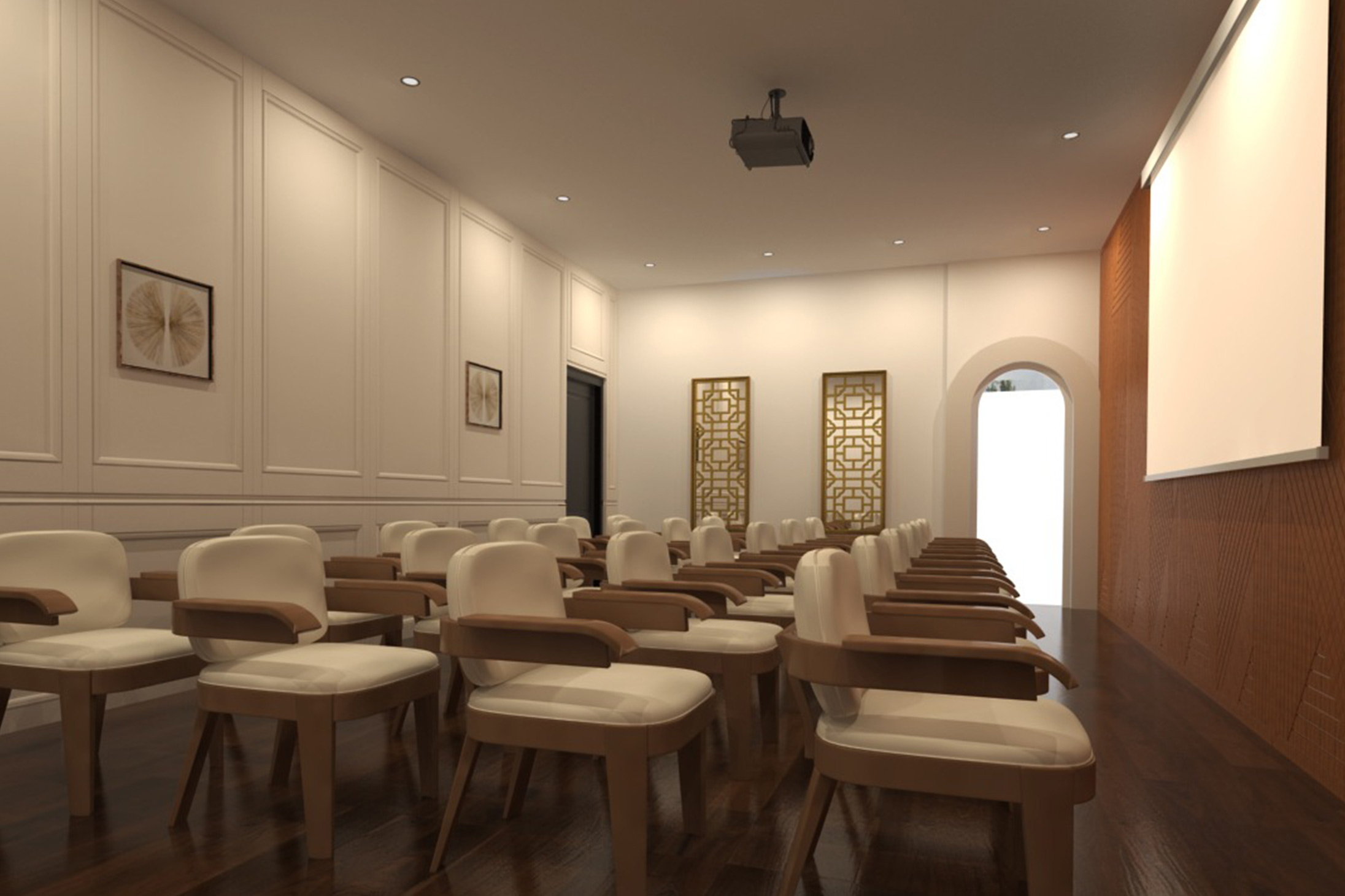 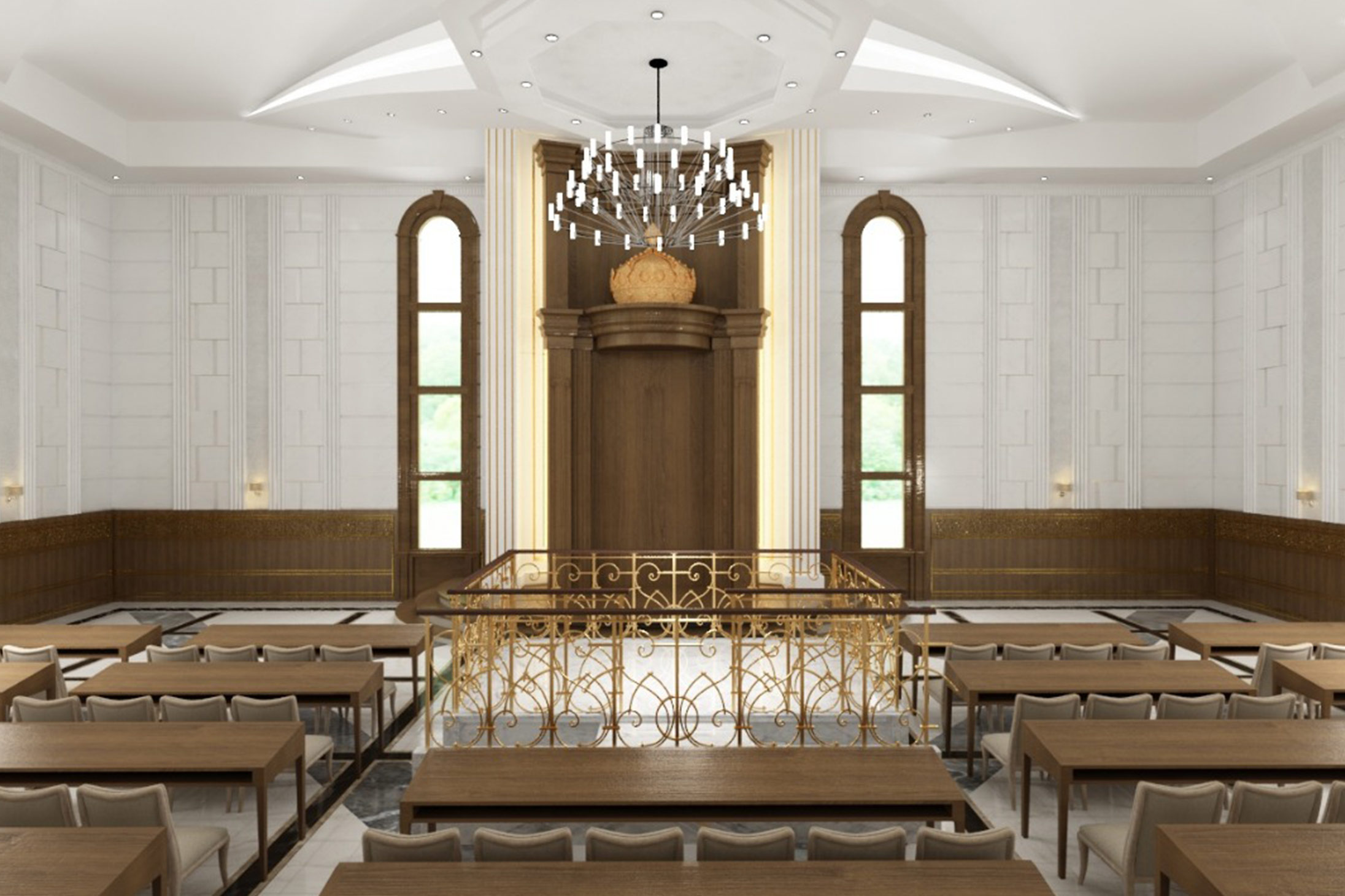 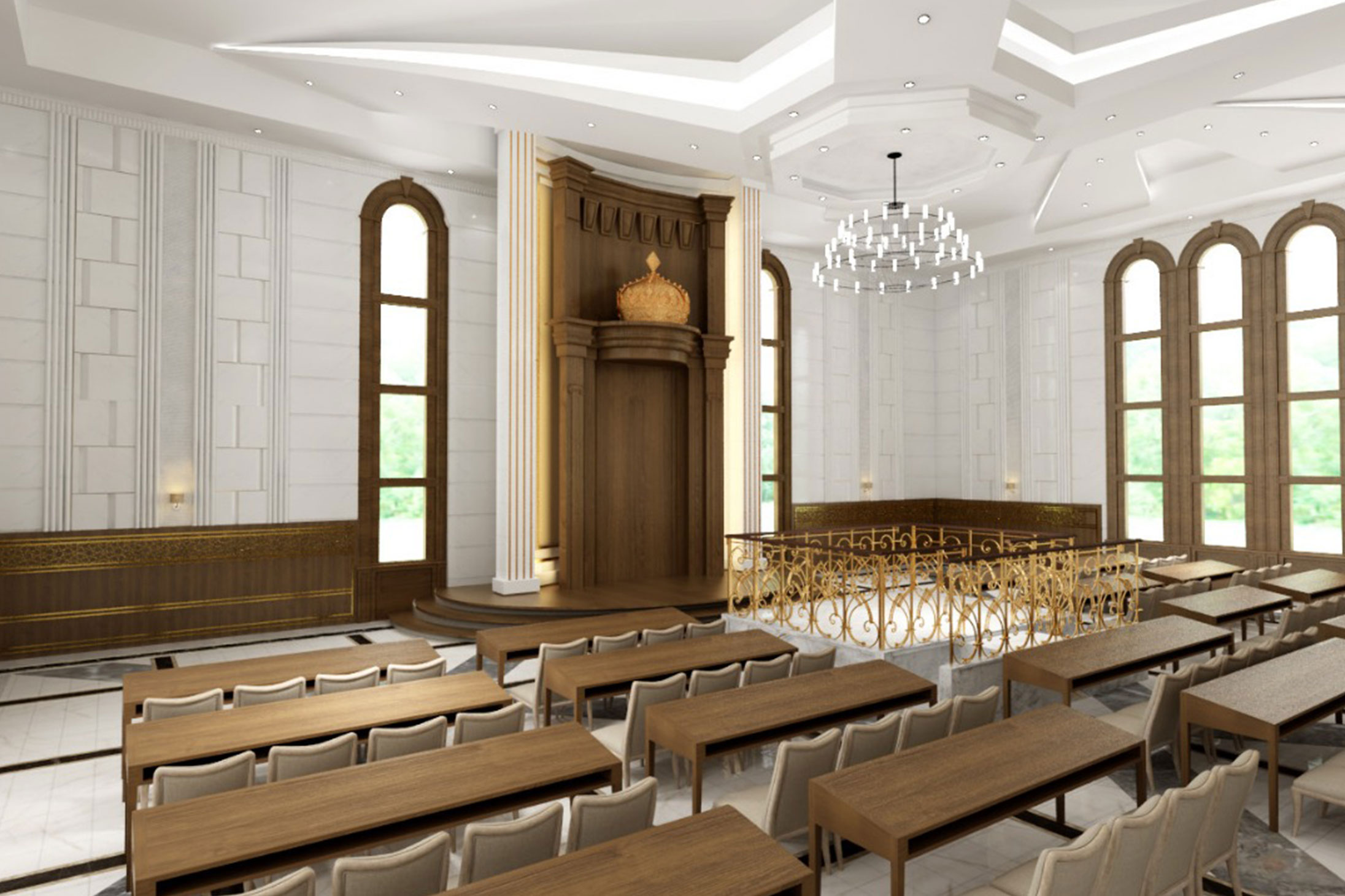 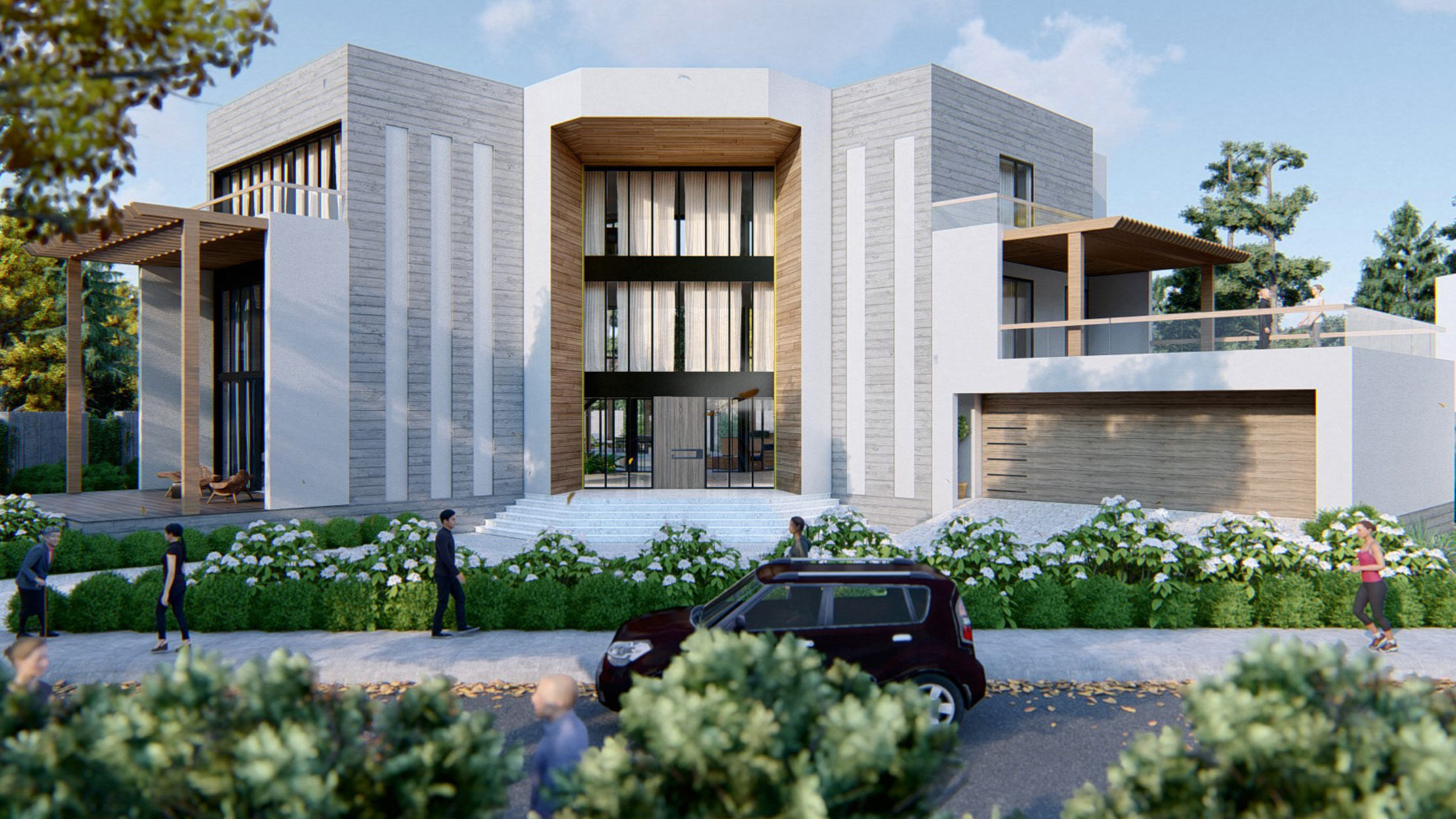 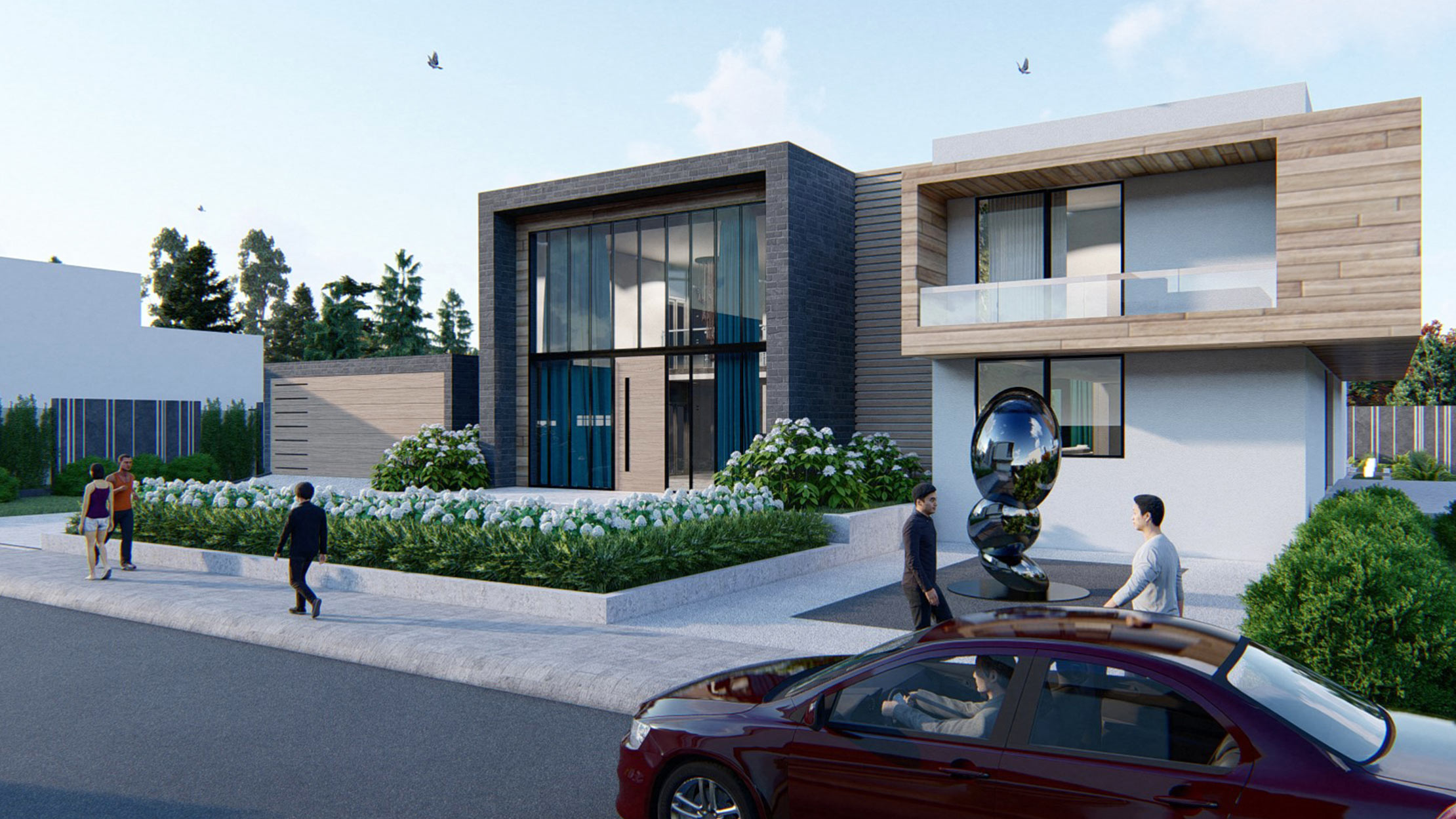 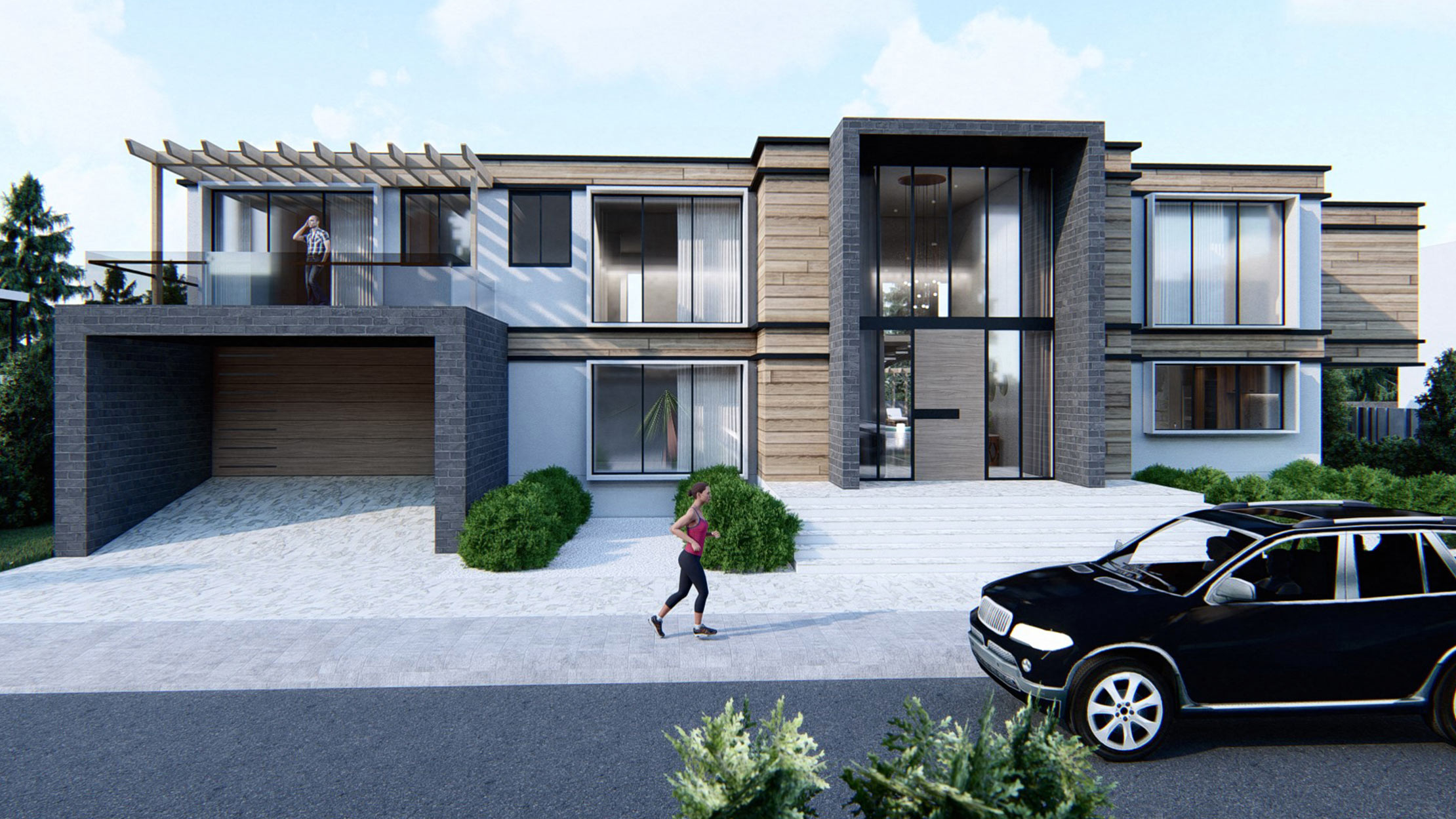