This innovative design turned an abstract concept into a revolutionary reality. 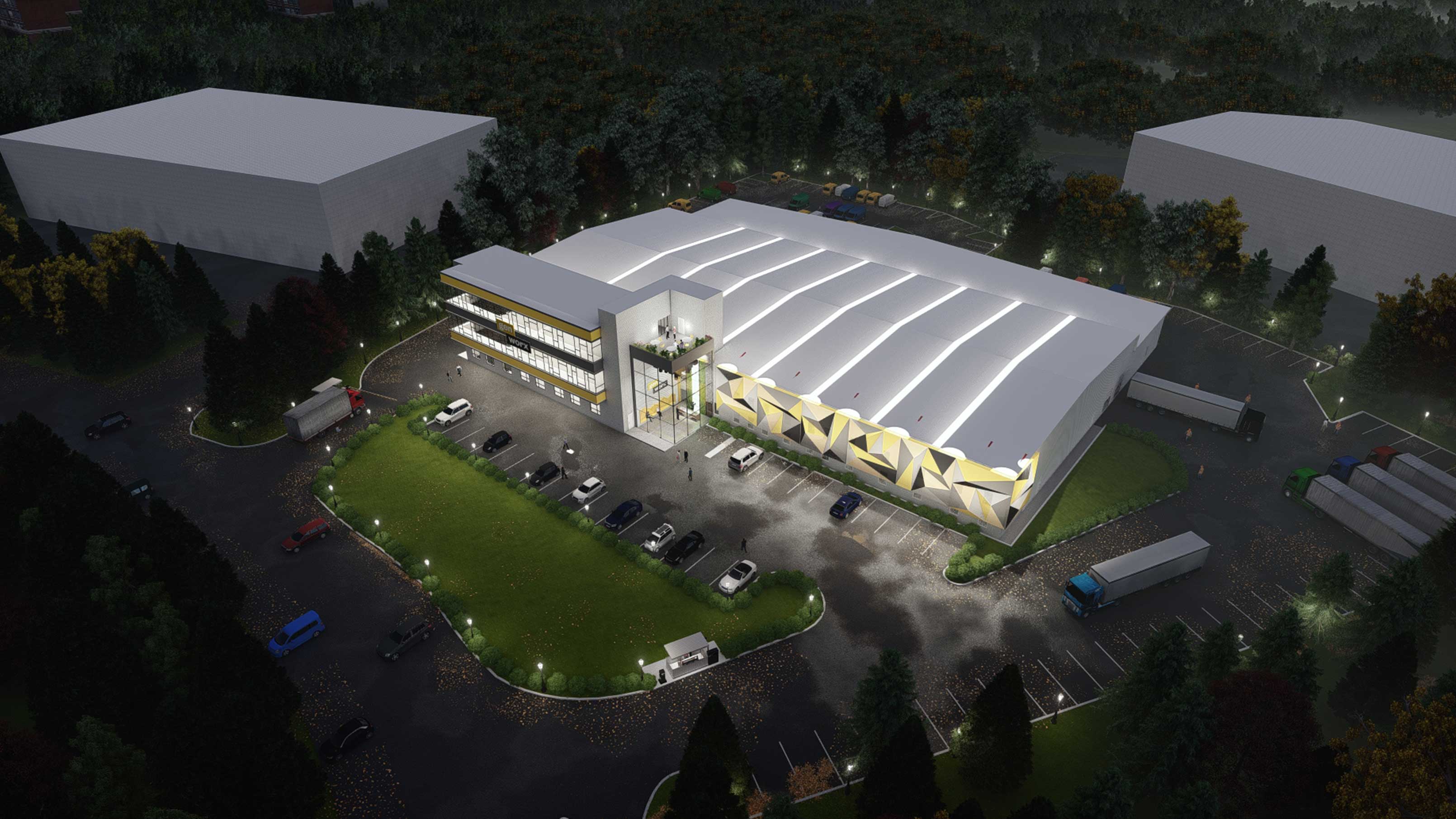 The developers of Genworx engaged HHDesigners to develop their vision for an groundbreaking new concept and the first of its kind in the warehouse space: a communal e-commerce hub that would allow sellers to control their overhead while expanding their scalability. In short, Genworx wanted to offer their clients everything they needed in one place: spacious offices with easy access to their own warehouse from where they could both manage and ship their inventory—plus the added bonus of being able to network with other vendors and like-minded entrepreneurs.

HHDesigners brought this concept to life, creating plans for a space that combined the amenities of an office building with the practicalities of a warehouse, transforming an old-school warehouse into the revolutionary Genworx facility.

In addition to executing and designing Genworx, we marketed it using our HHTV platform, gaining traction and publicity—which helped lead to them leasing out the entire warehouse within 6 months. This success has led to Phase 2, a new Genworx facility ten times the size of the first—with the design currently underway by the HHDesigners team.

“HHDesigners are, quite simply, the most premium designers out there. Plus, their meticulous planning ensures that you don’t need to deal with tons of changes throughout the project. That is no small thing.”

“They got it on their first try — home run!” 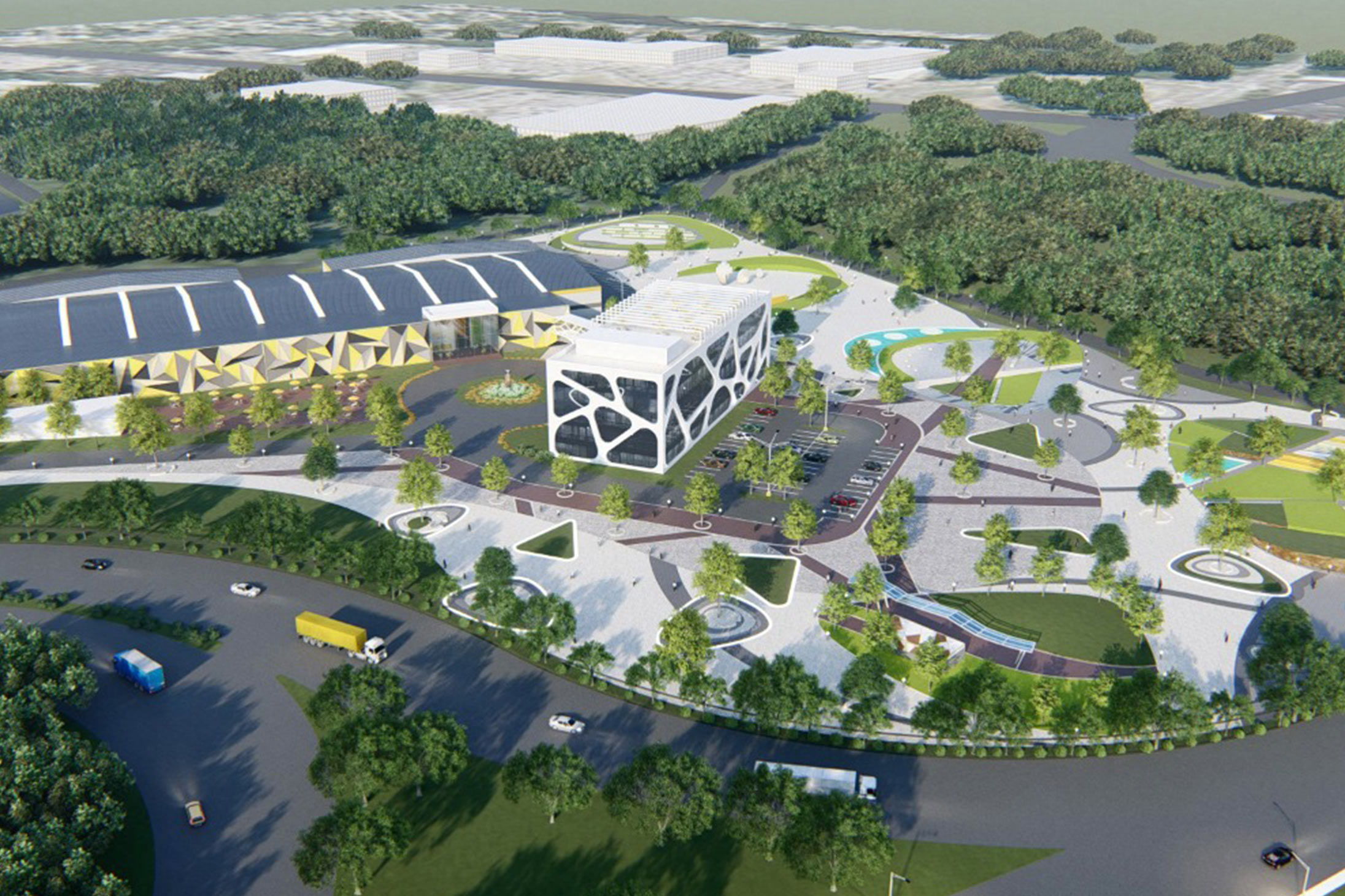 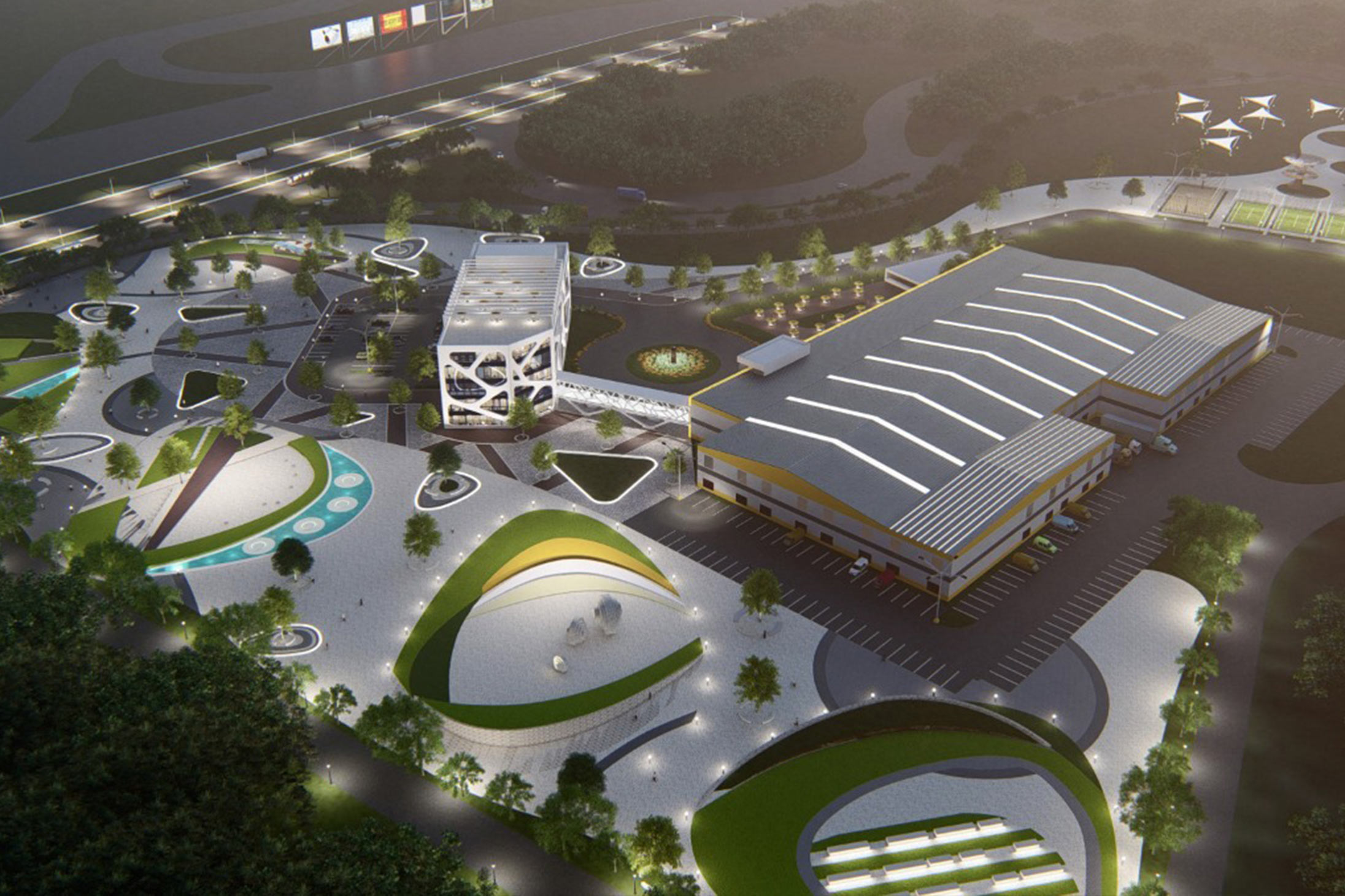 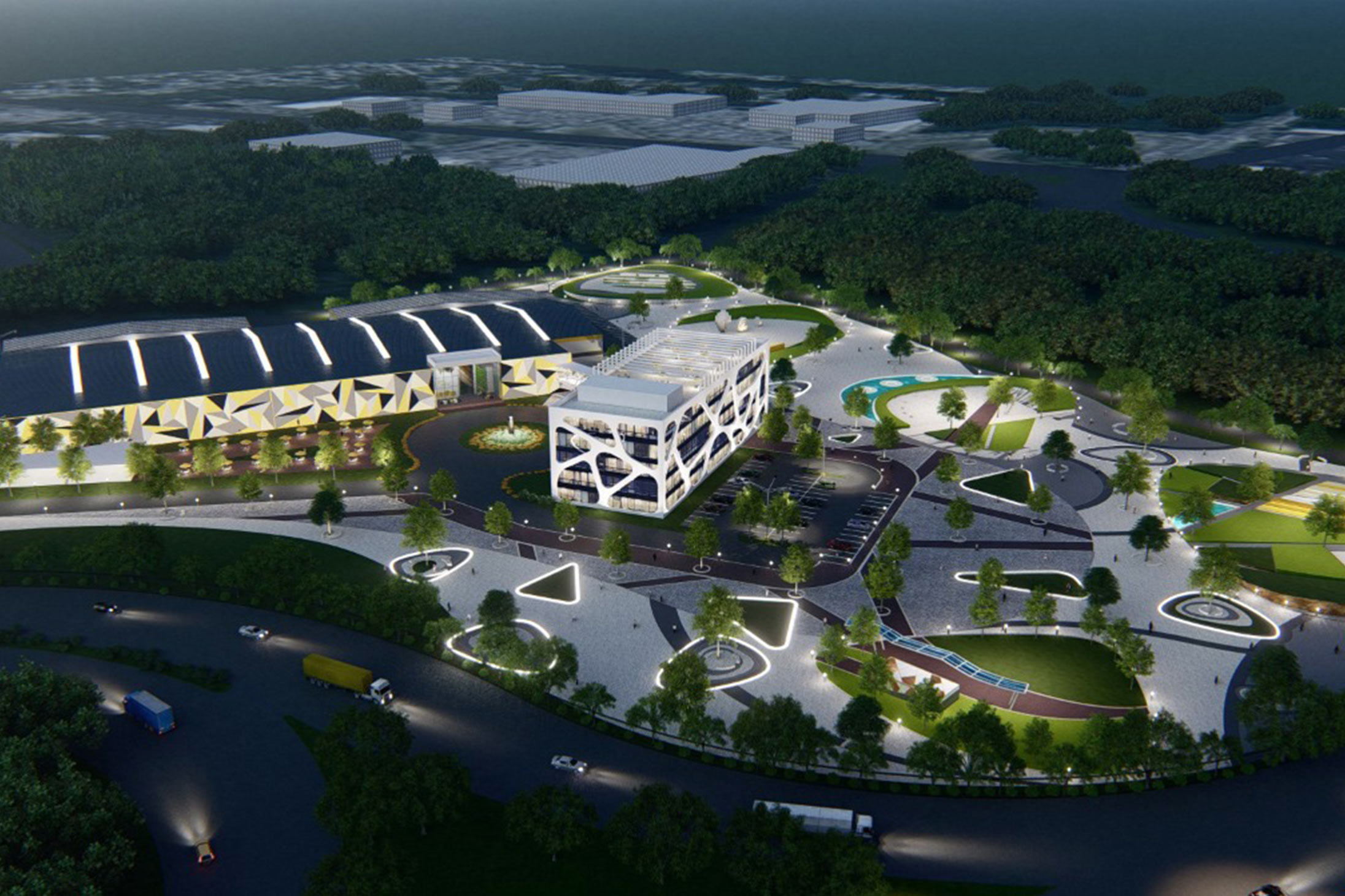 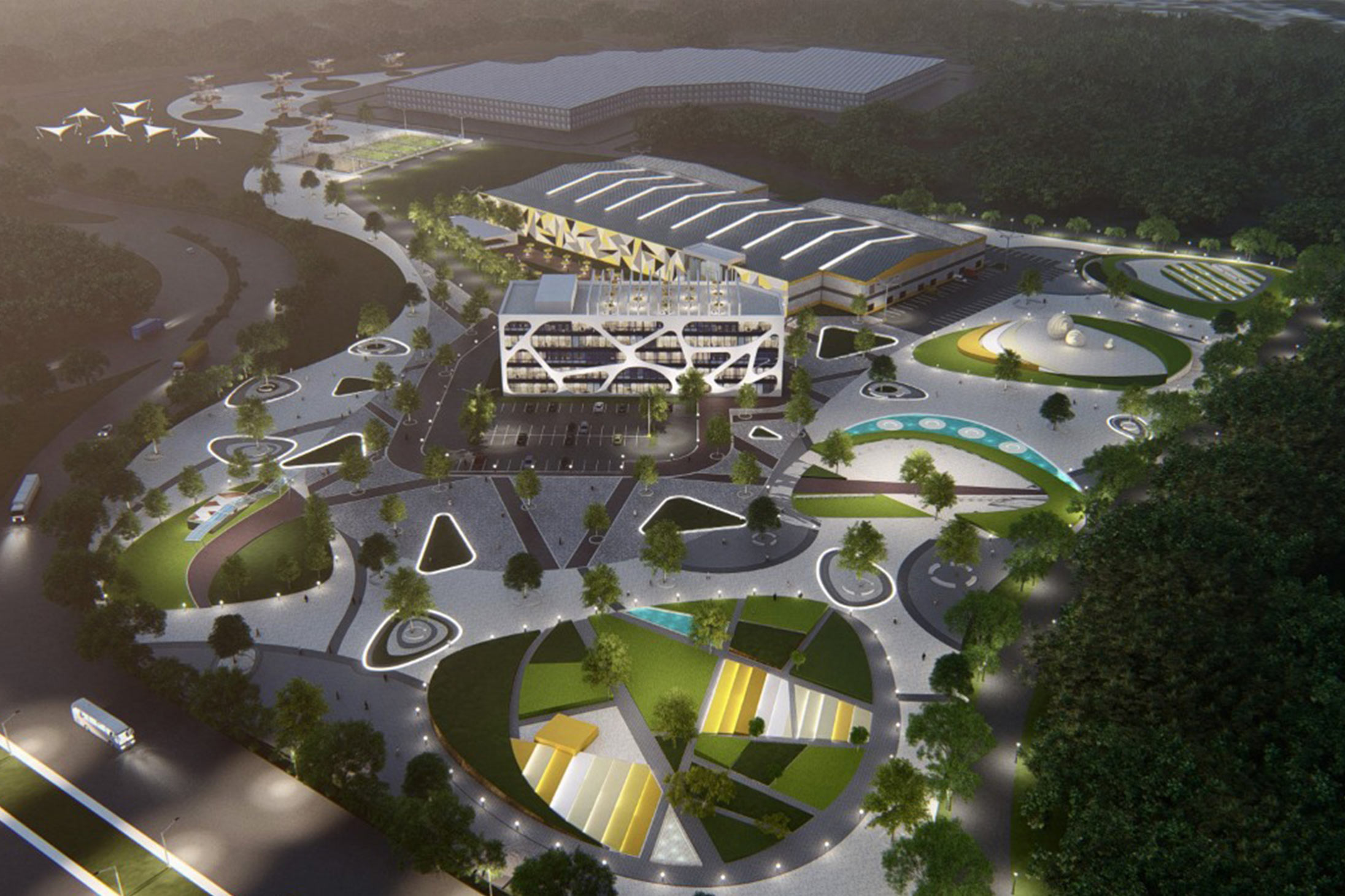 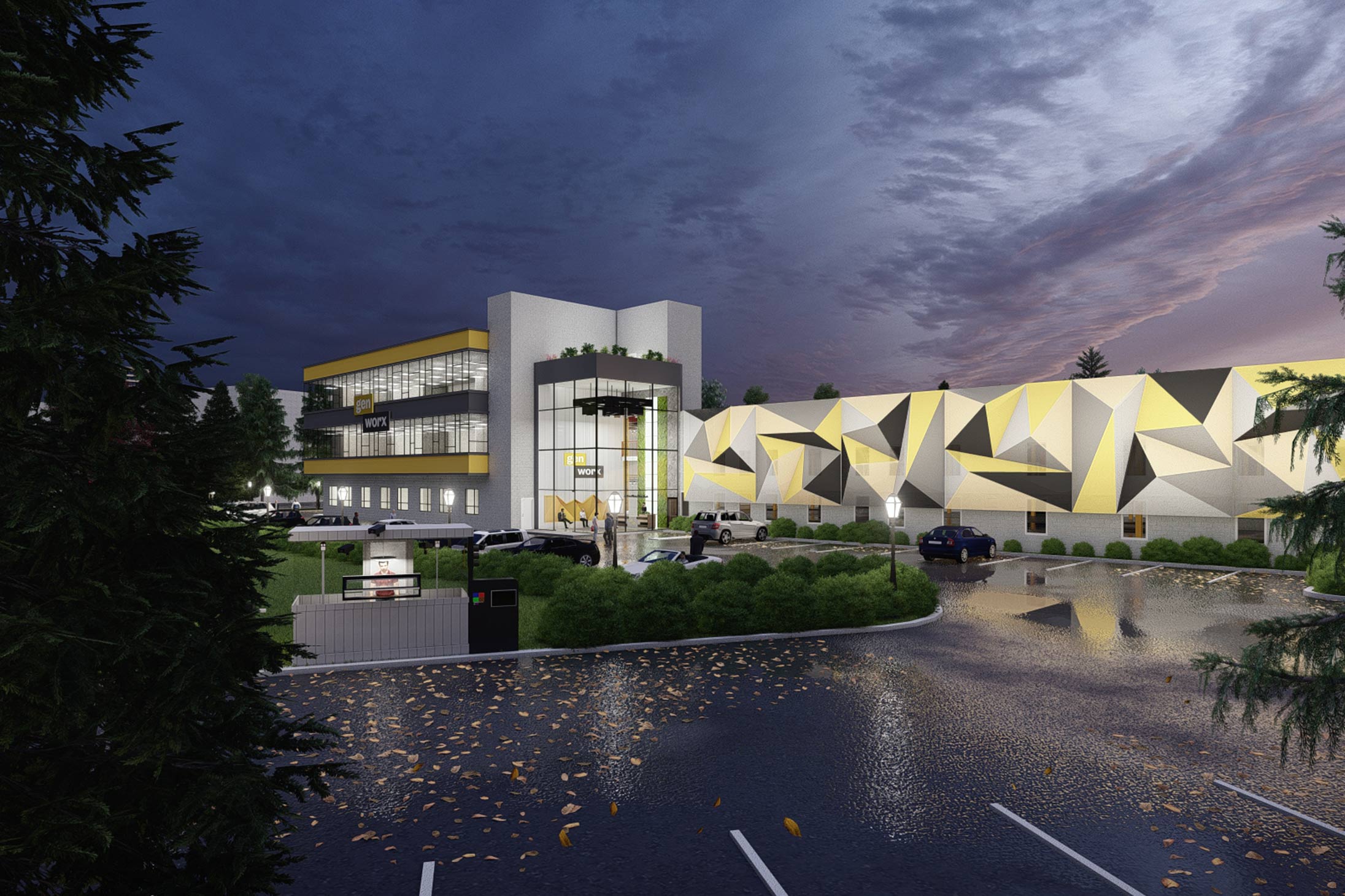 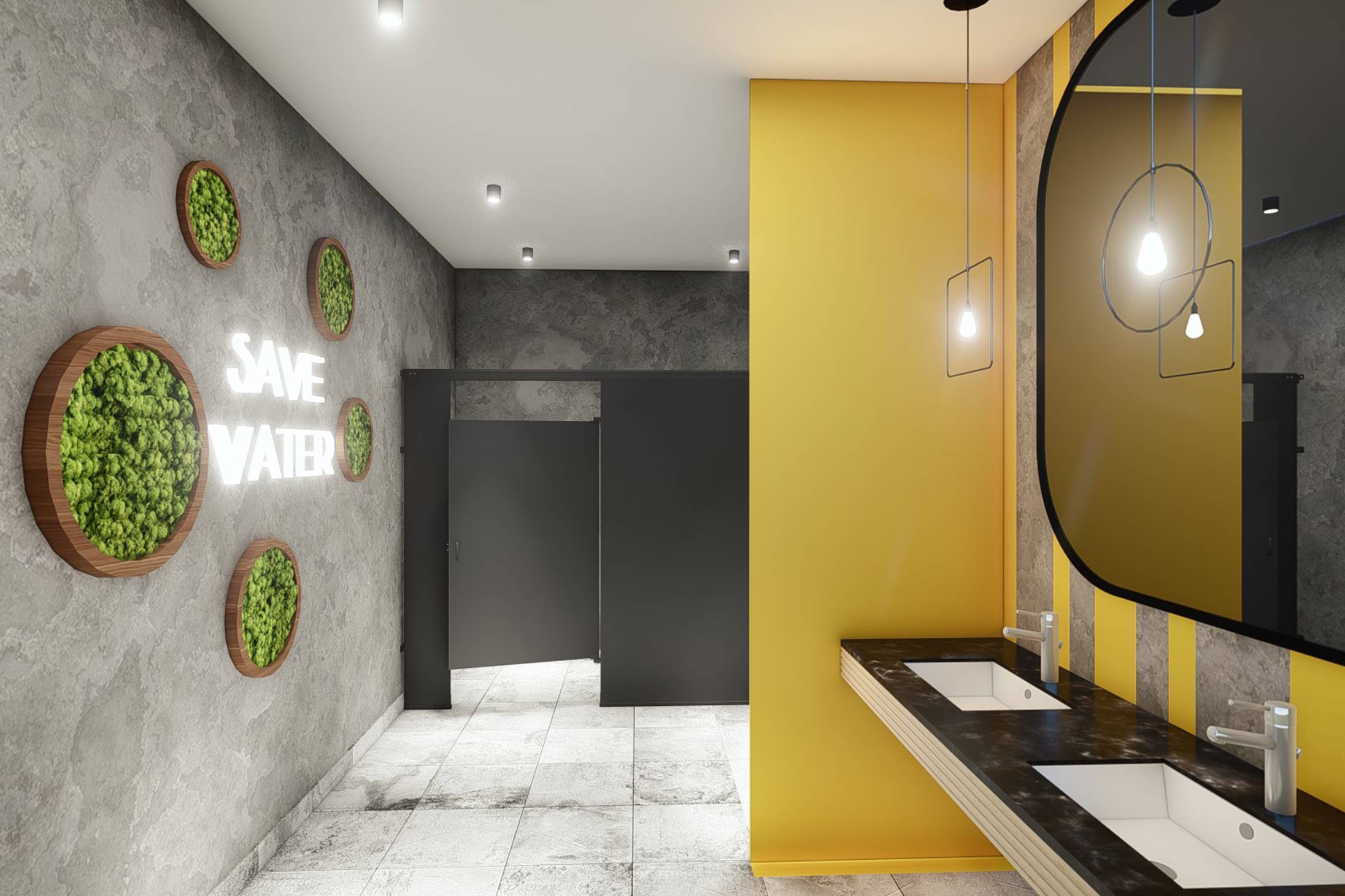 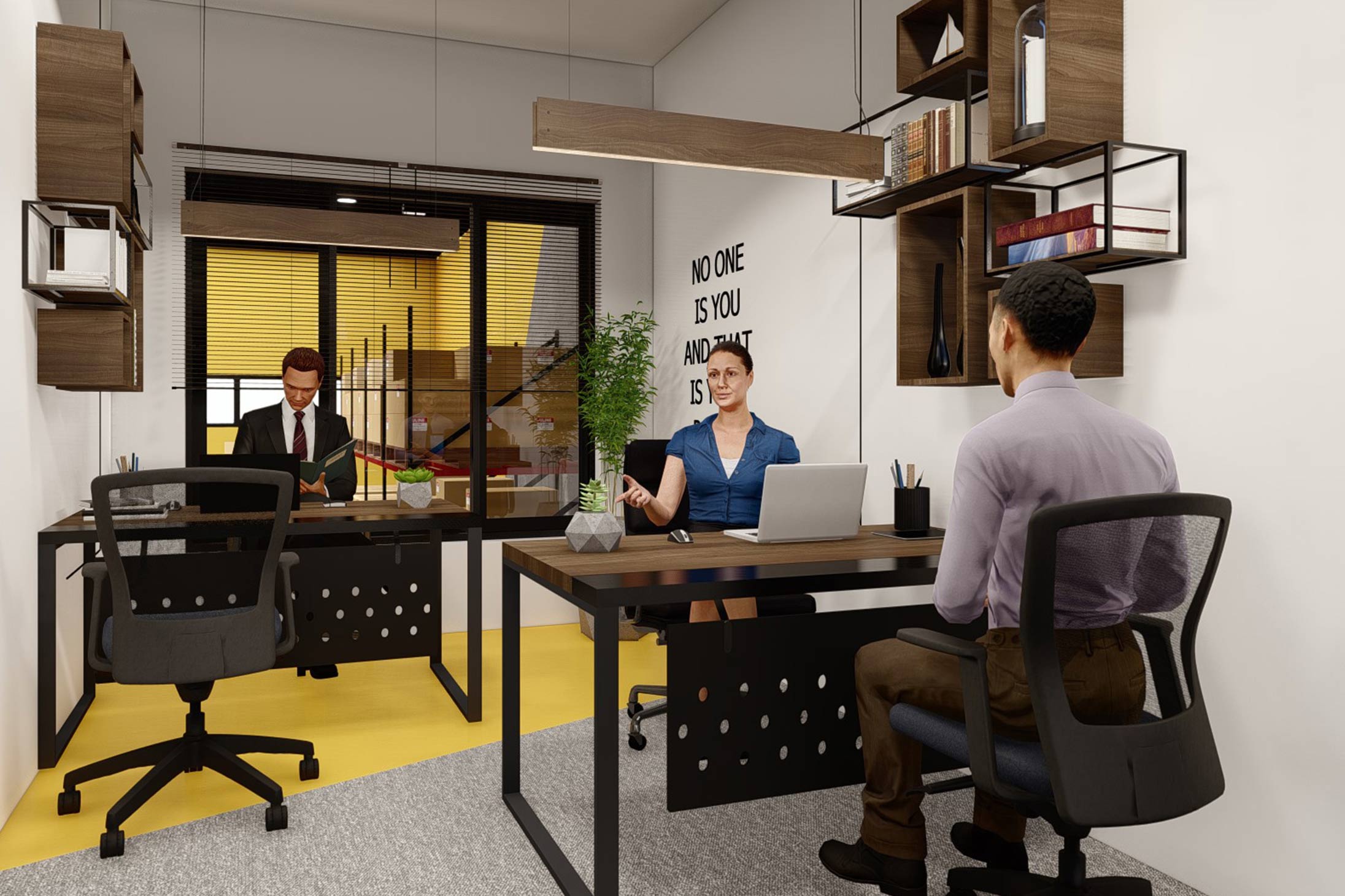 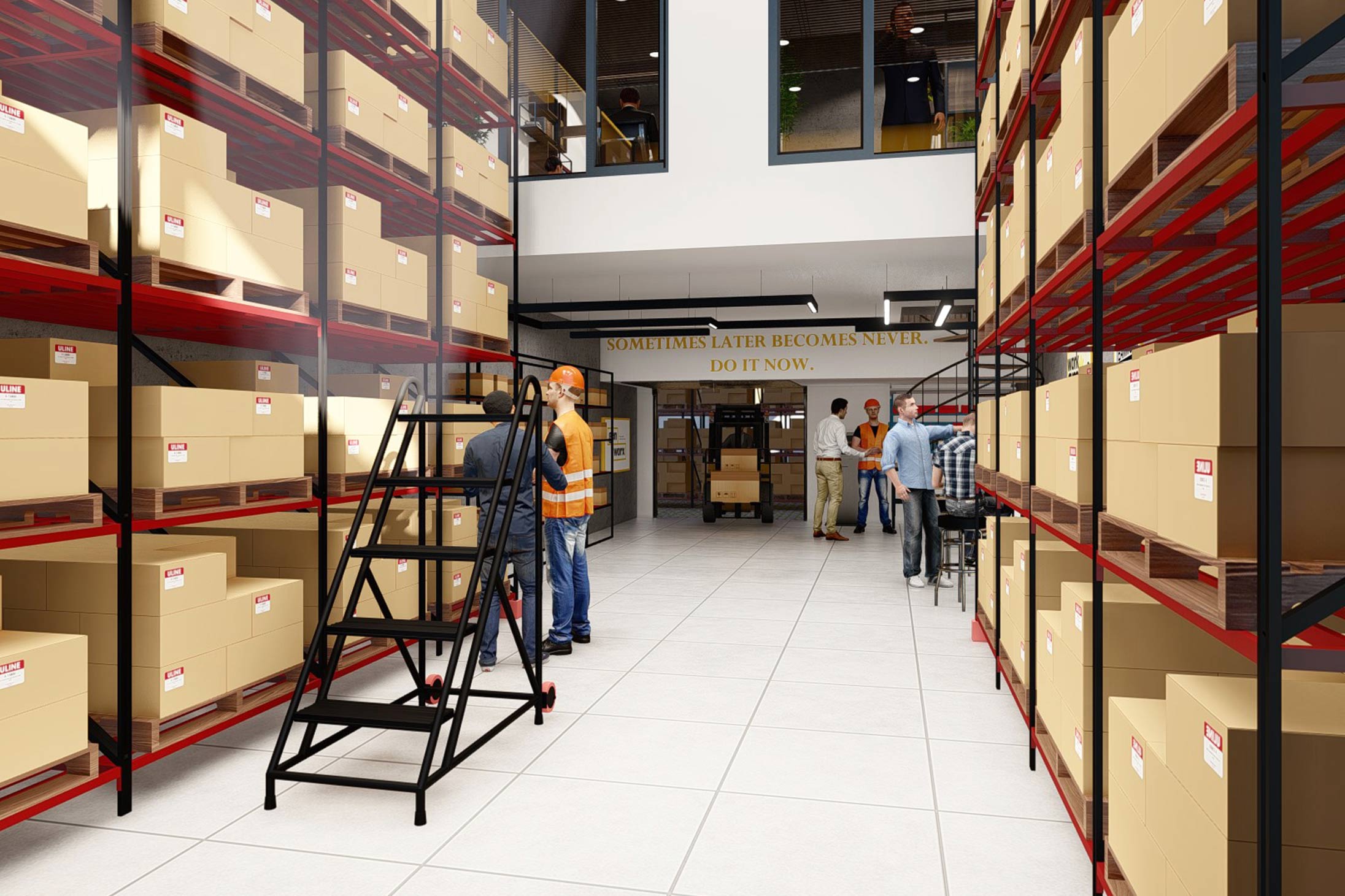 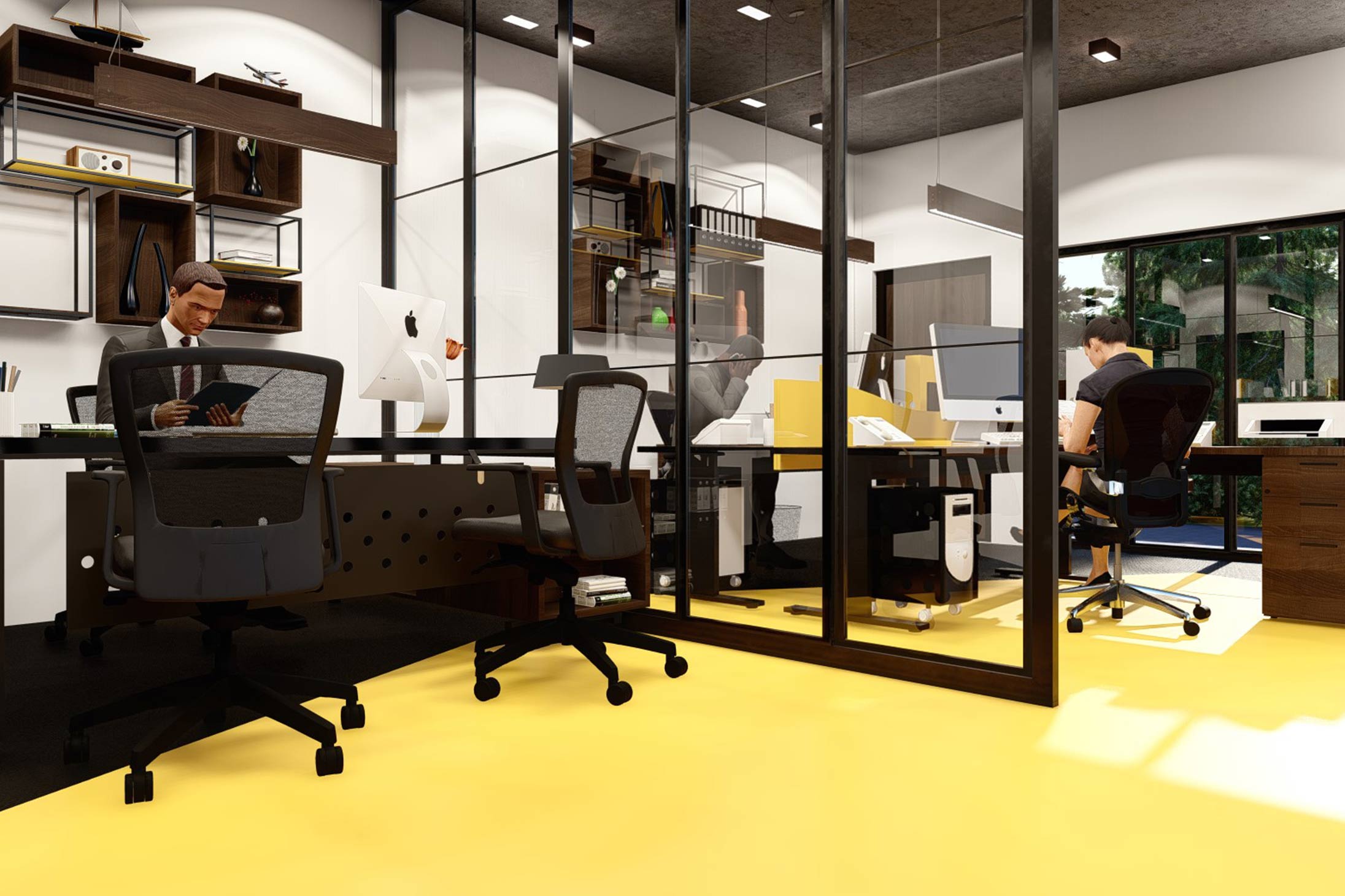 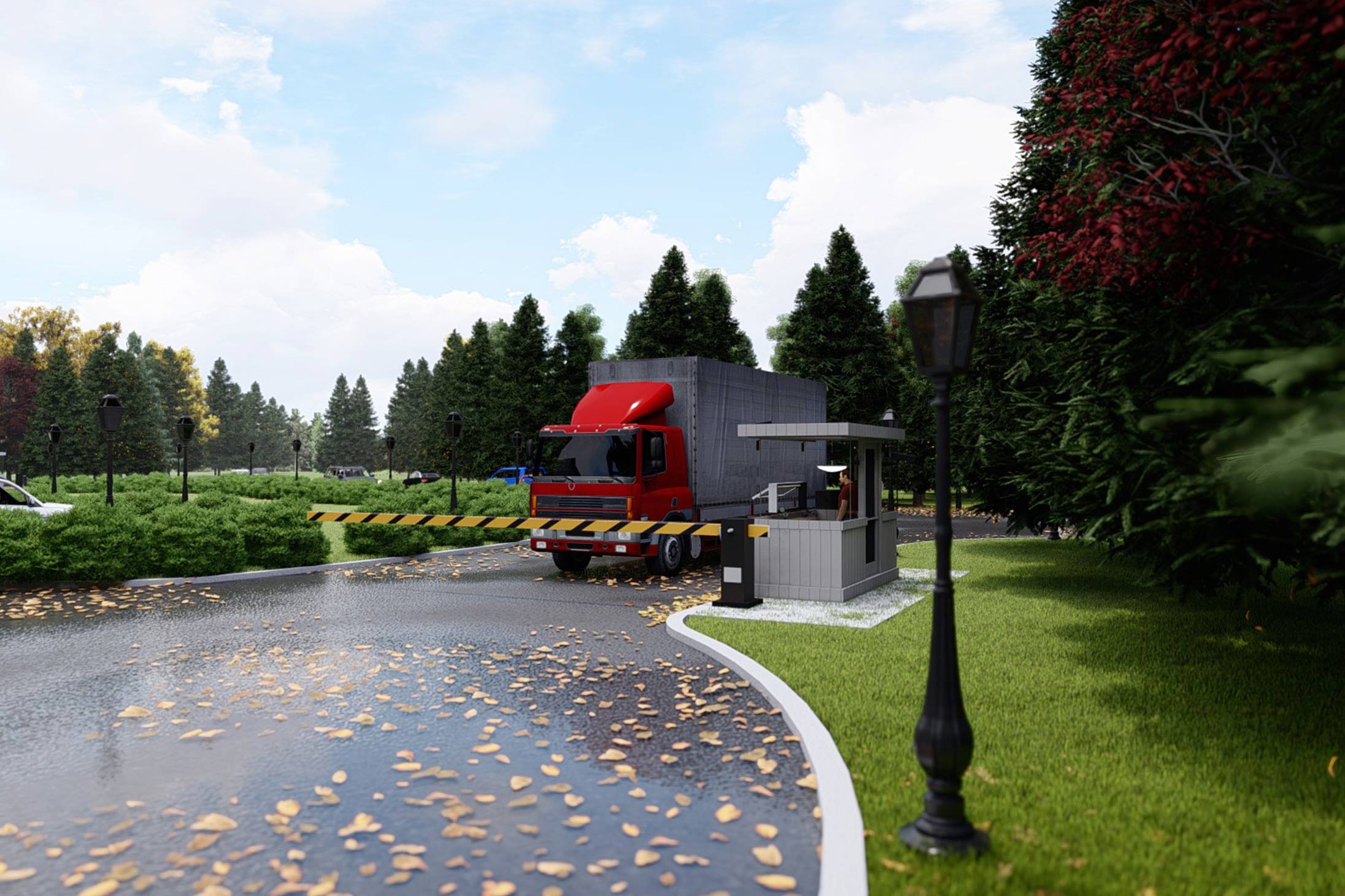 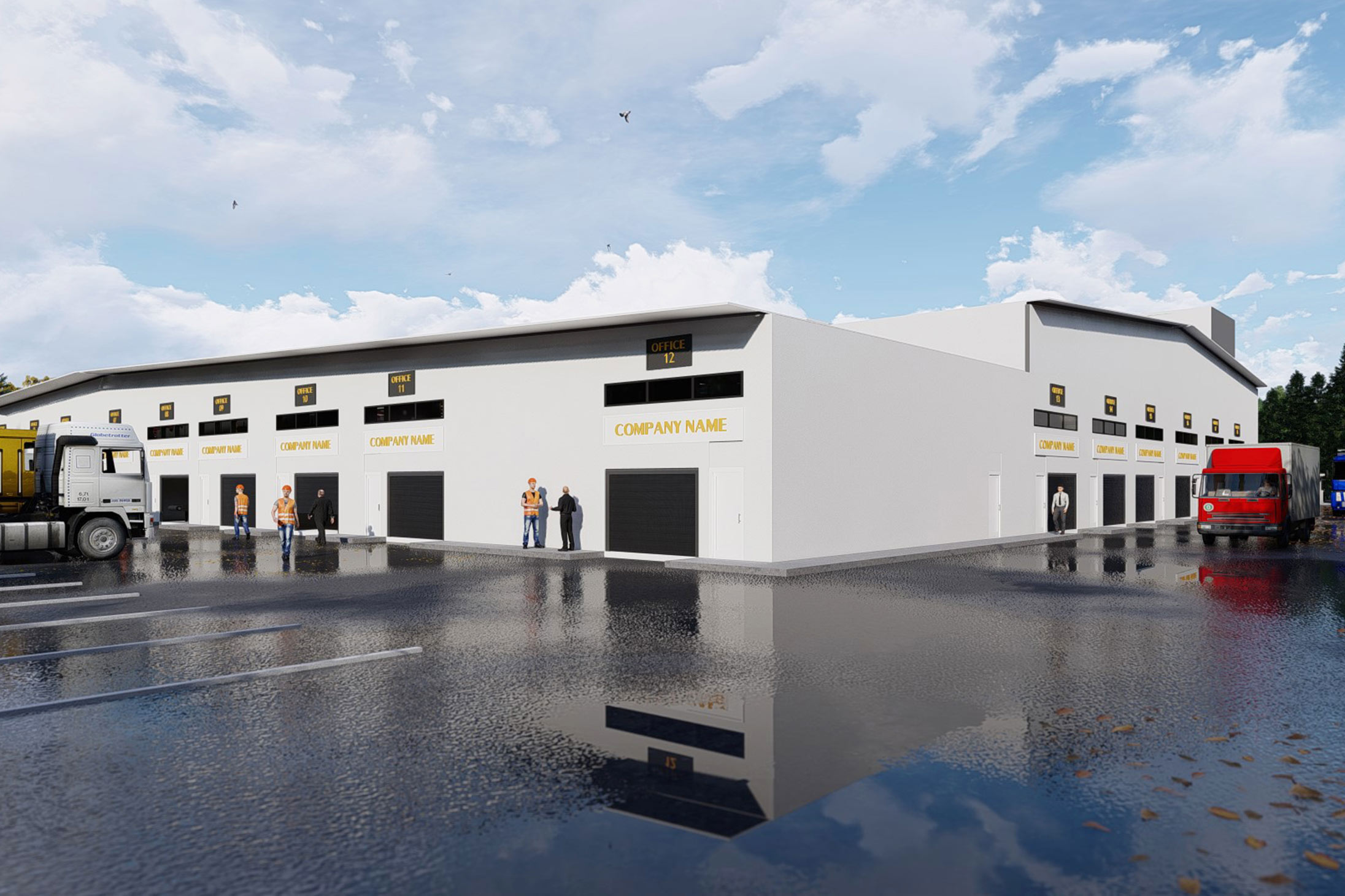 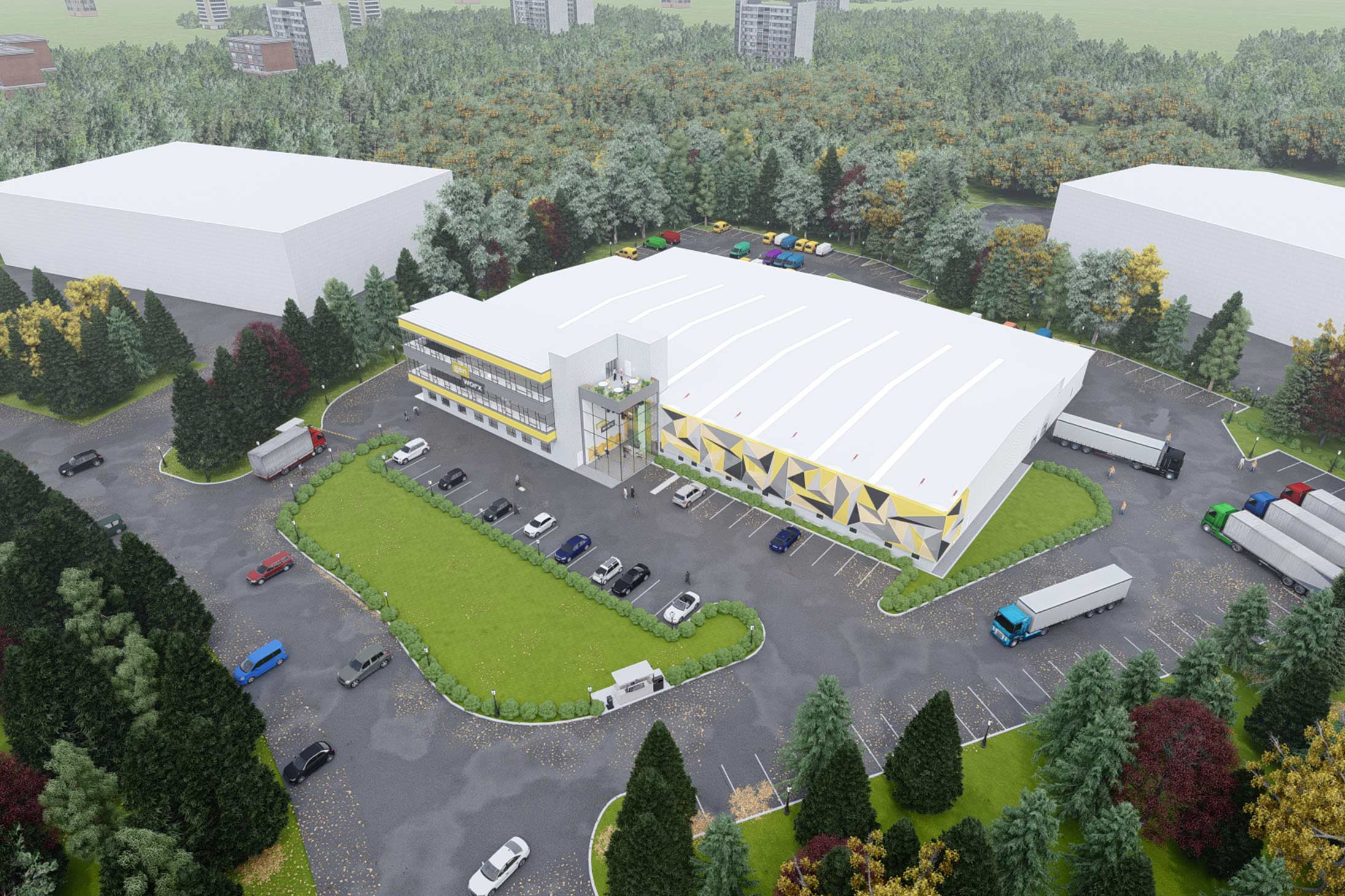 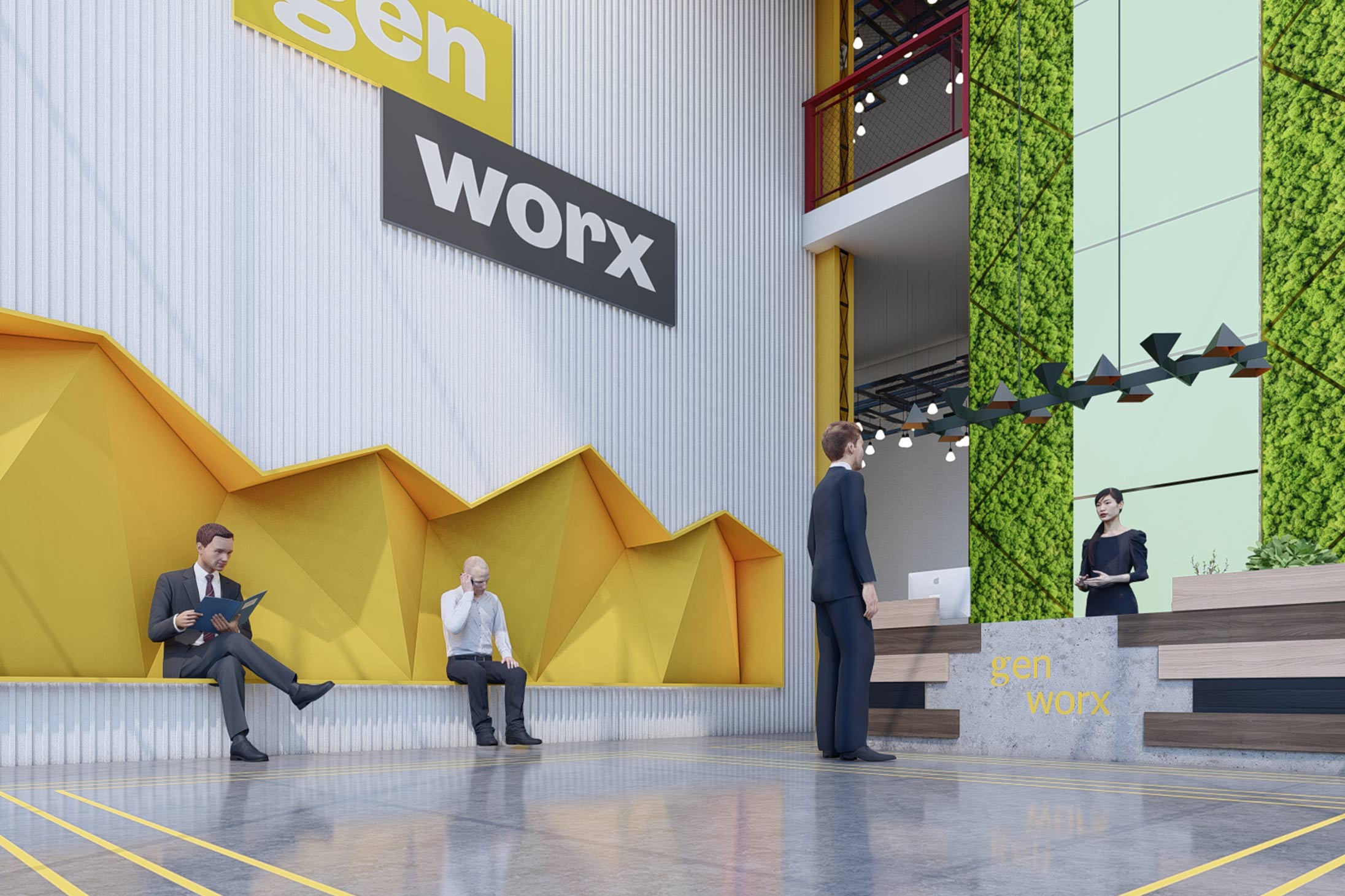 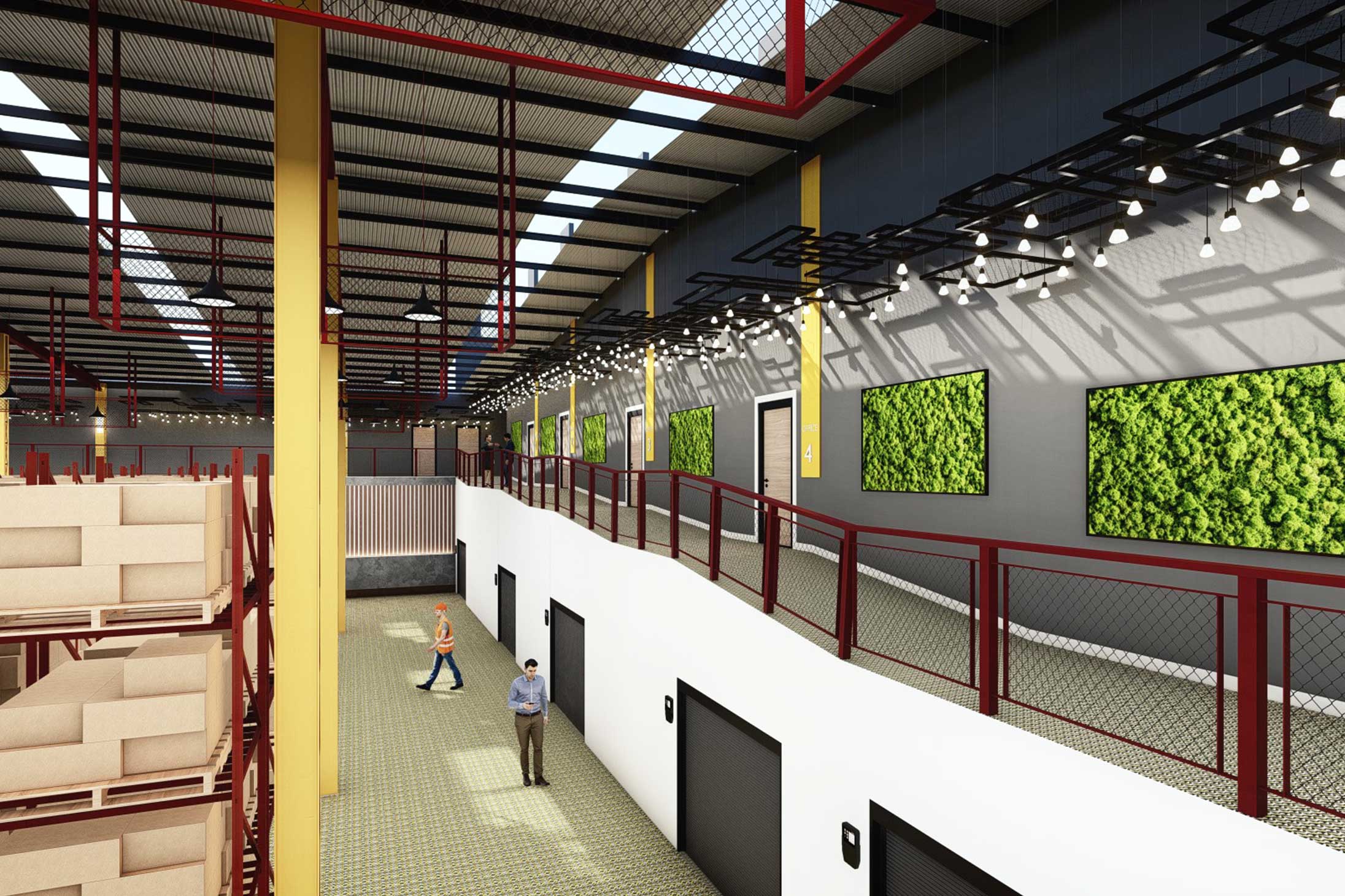 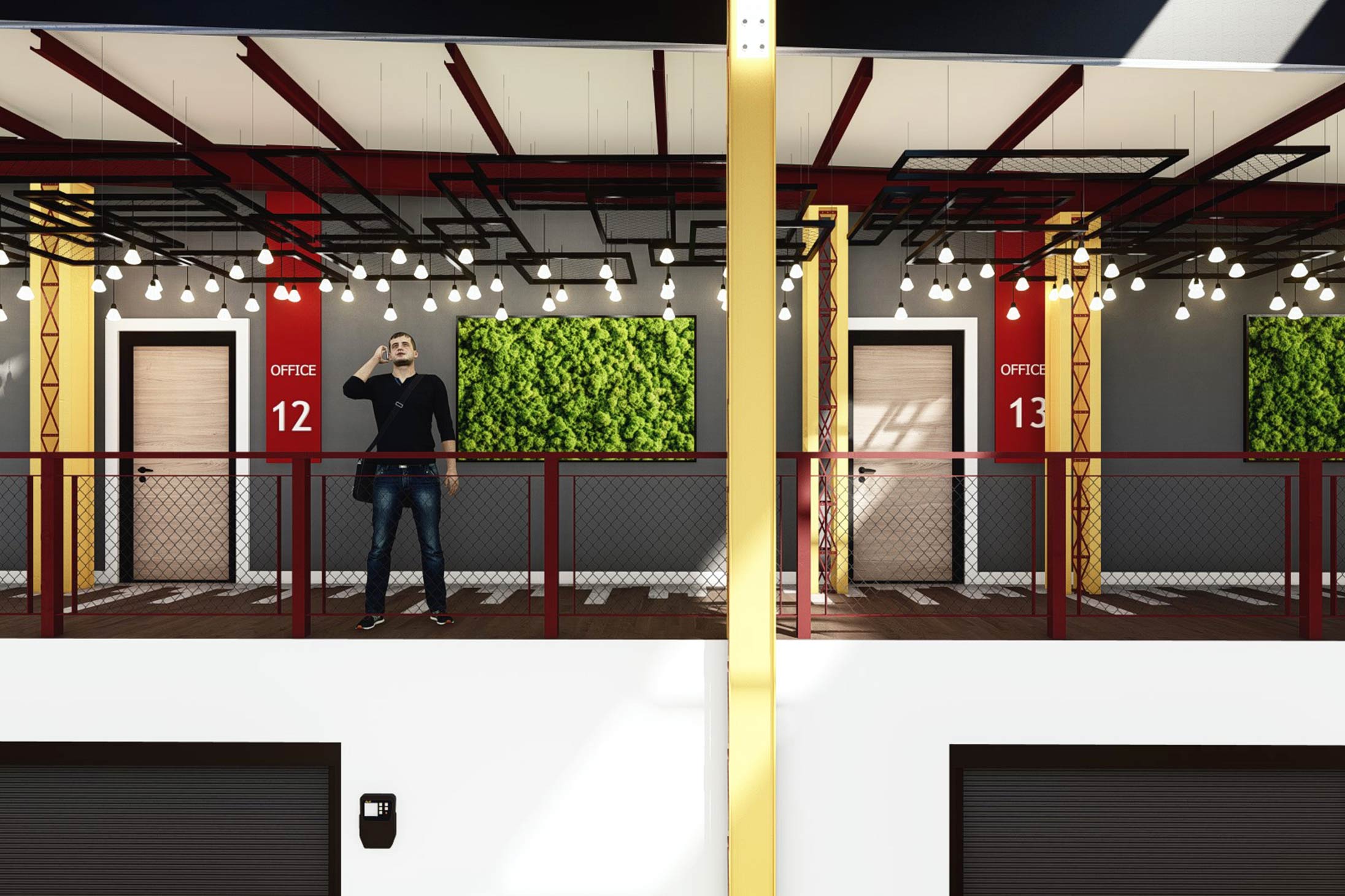 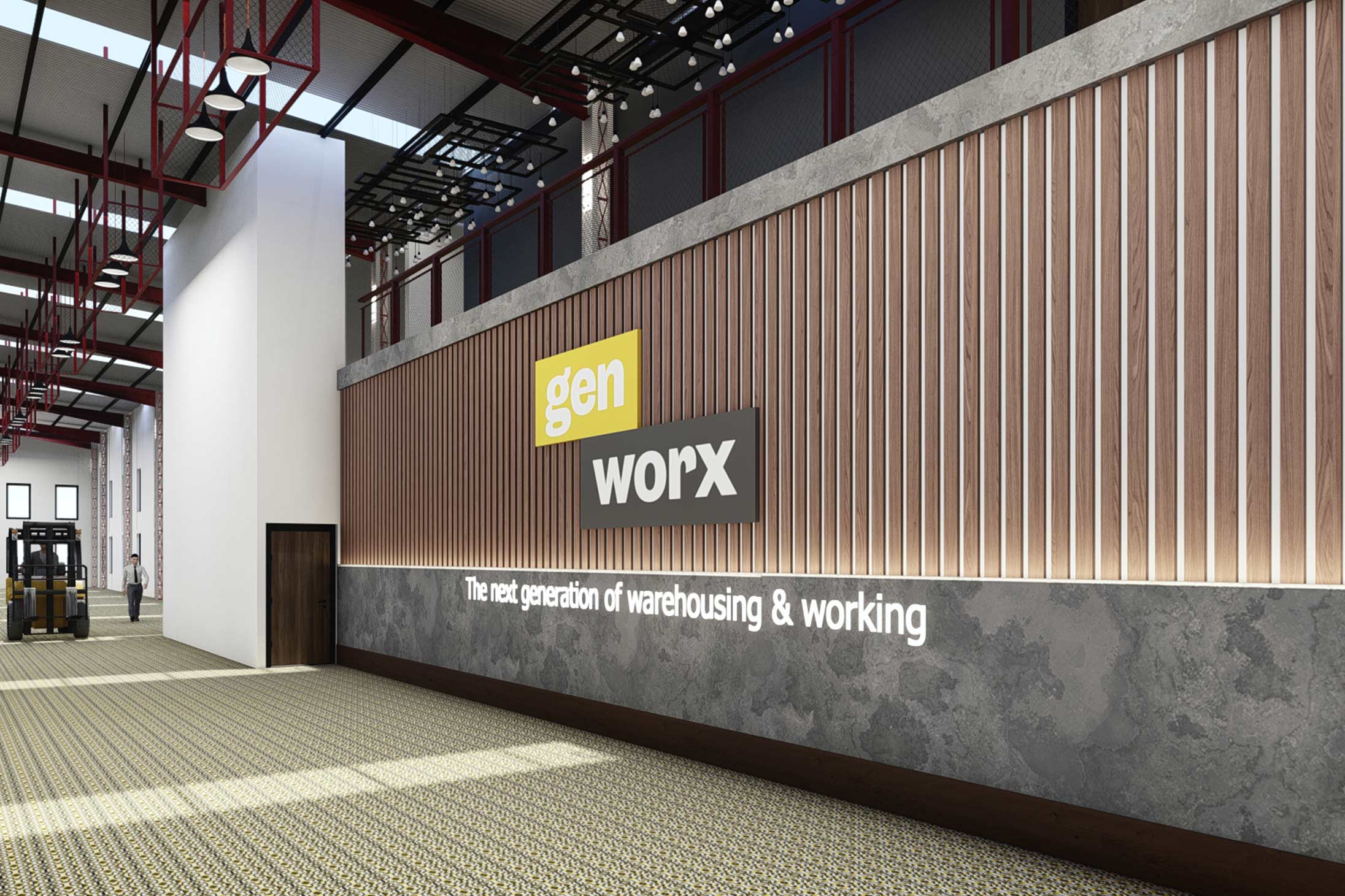 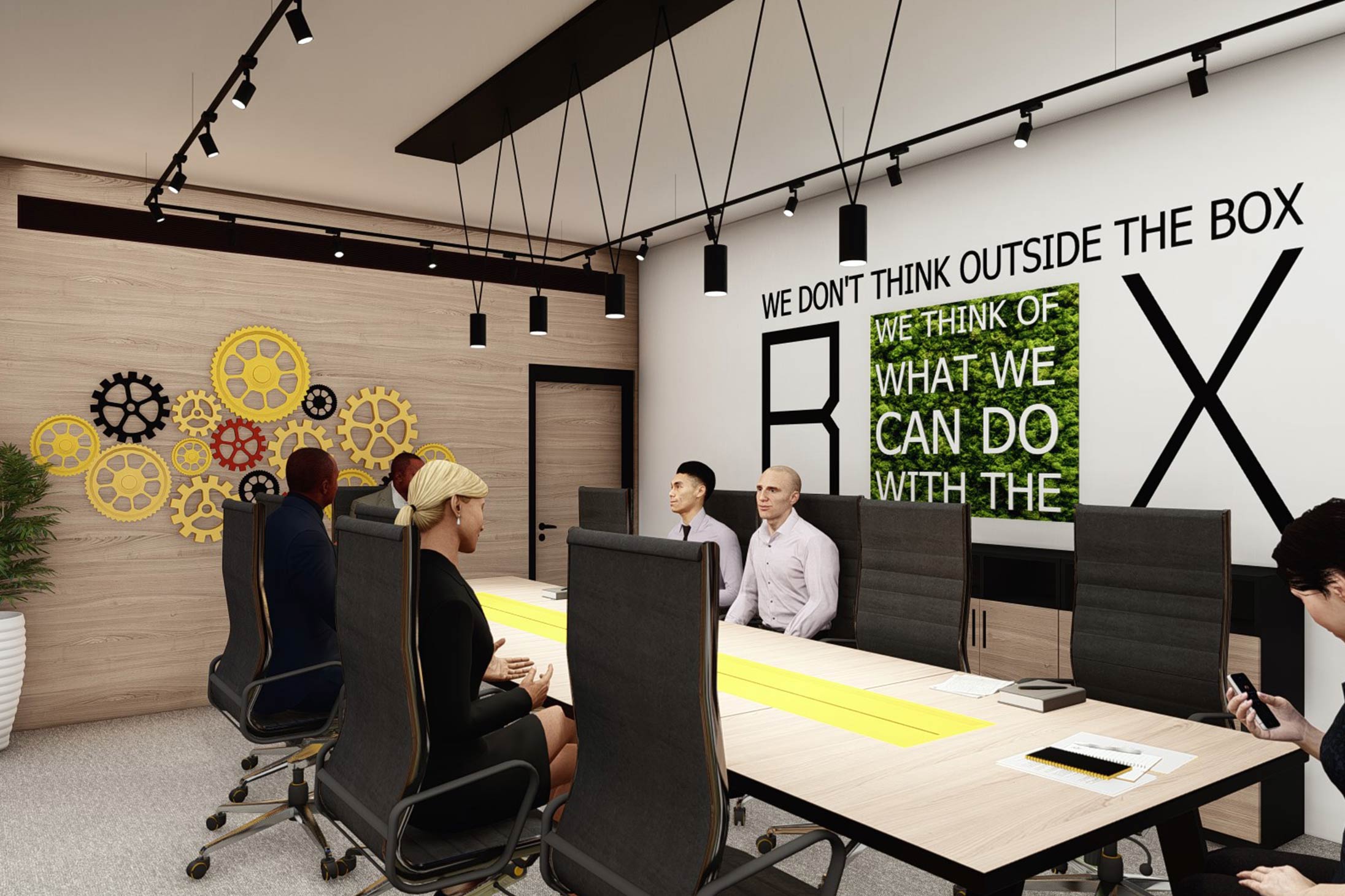 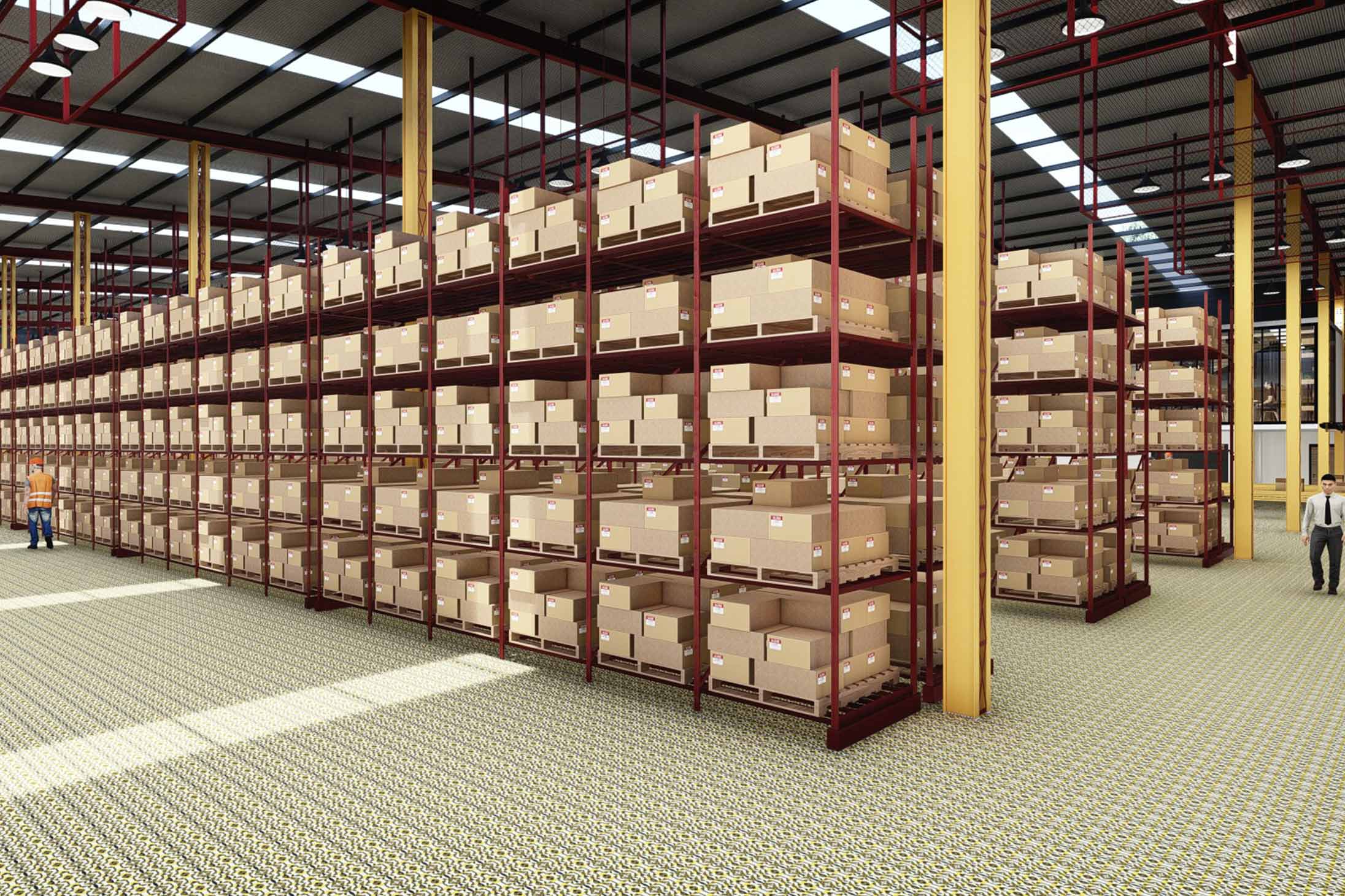 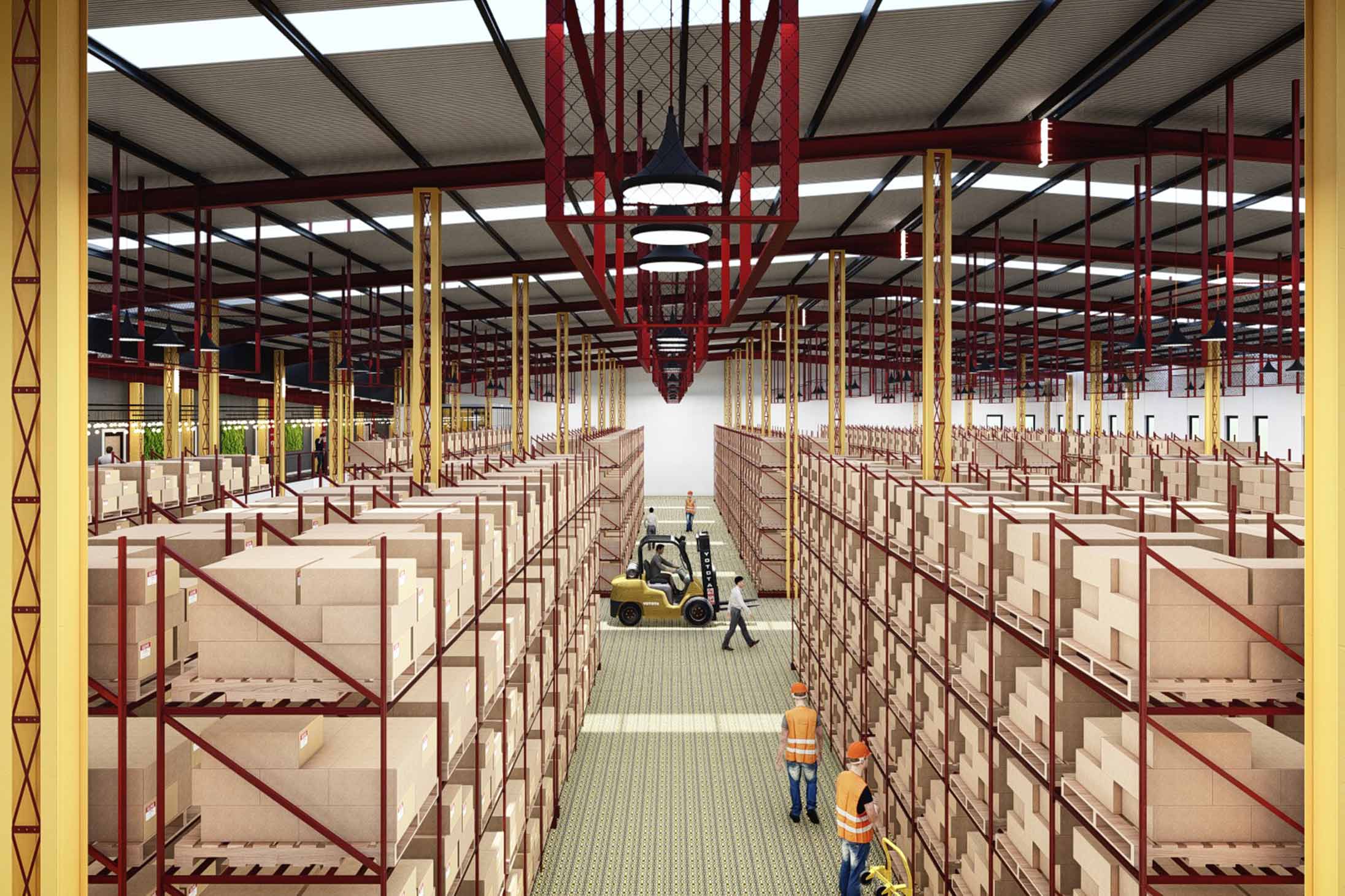 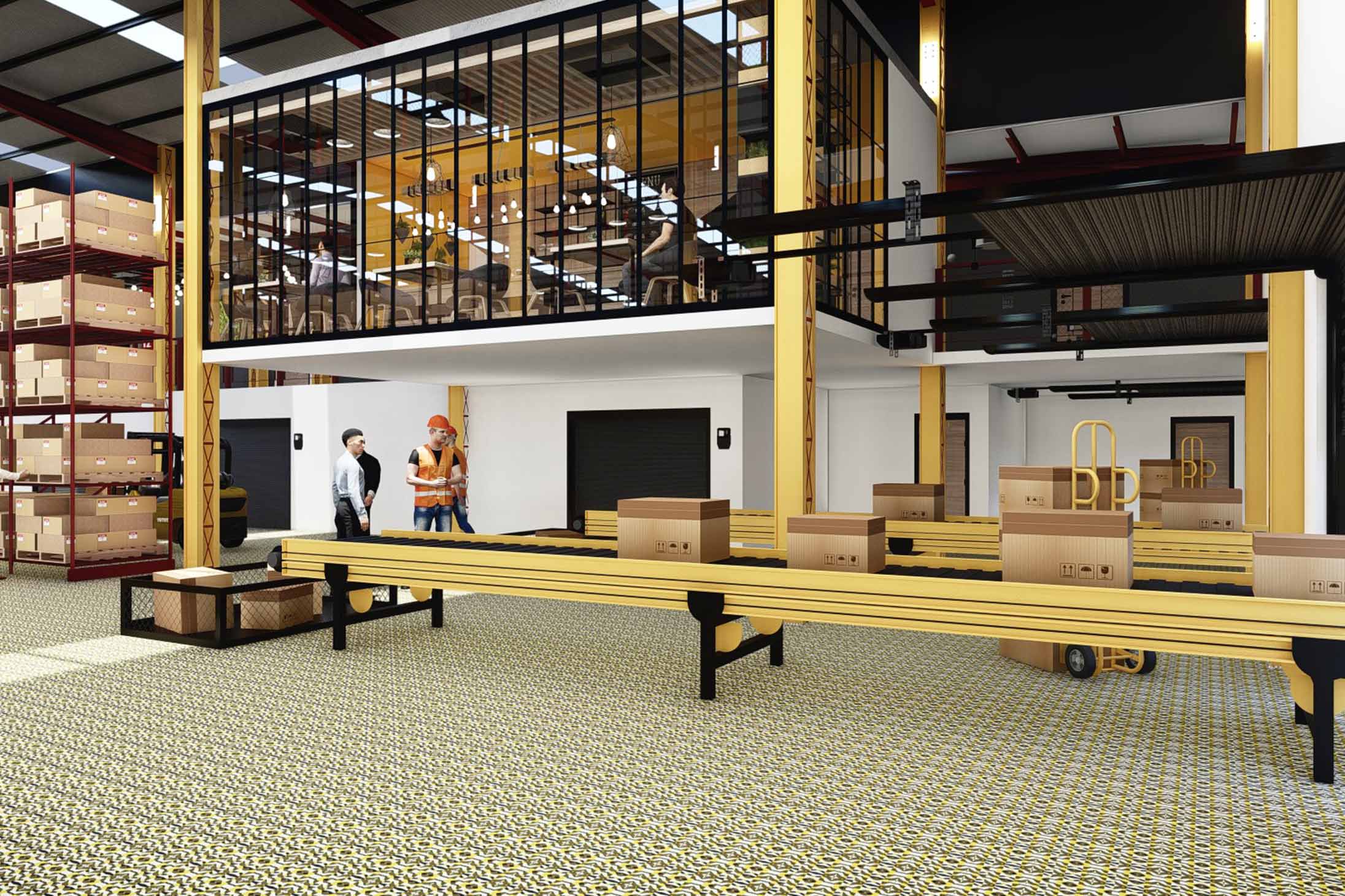 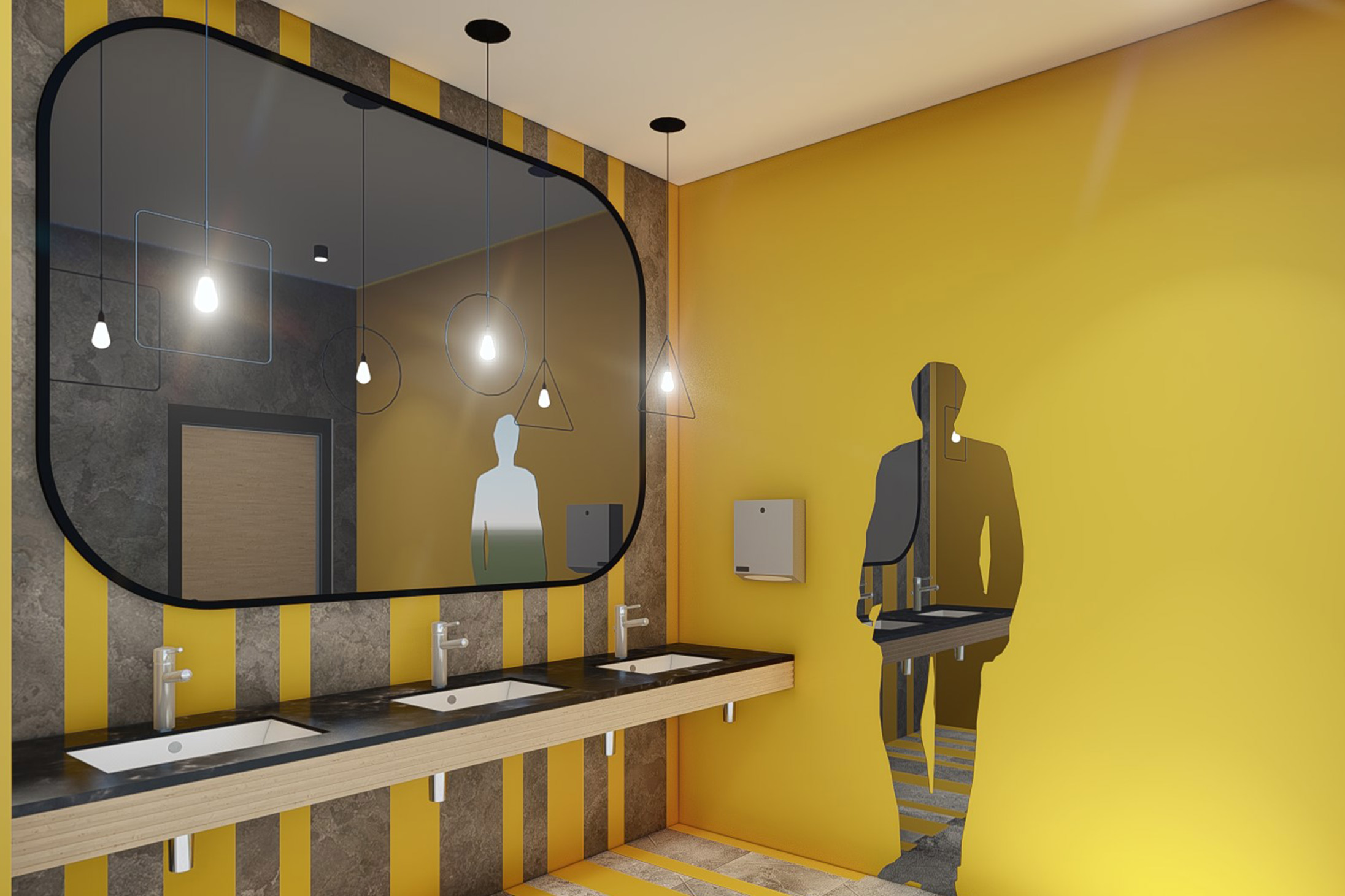